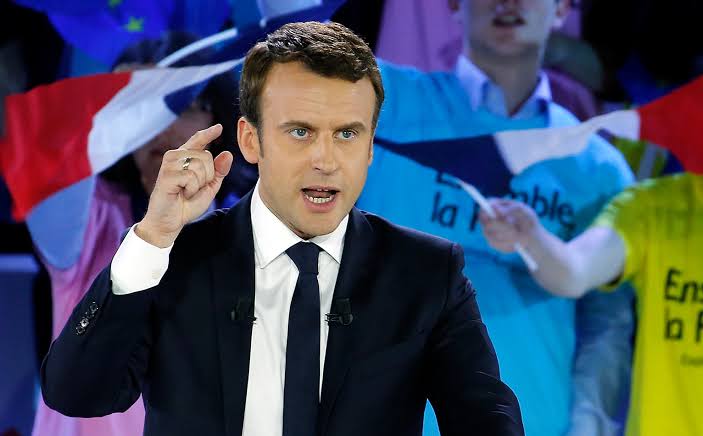 Oyogist.com has learnt that the President of France, Emmanuel Macron has vowed to tackle cases of child sex abuse scandals in France, as he proposed a raft of measures to tackle the issue.

The president disclosed this in a Twitter thread, while further stating that France needs to adapt its laws to better protect children from sexual violence.

President macroon further proposed the introduction of learning sessions about incest during mandatory medical examinations in primary and secondary schools to give children a chance to talk about the issue.

Sunday Igboho has done well, he shouldn’t take laws into his hands – Ooni of Ife