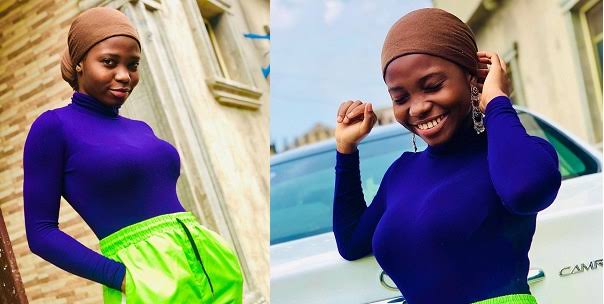 According to report reaching oyogist.com, Popularly female comedian, Taaooma has sued a twitter user for defamatory publication against her.

Recall that a twitter user named @olaondeck accused taaooma of shooting a video for a client, who paid the sum of N1.5 million to her. Afterwards, the client through a statement debunked the claims of the Twitter user.

Taaooma has now filed a lawsuit against the user which she disclosed via social media accounts.