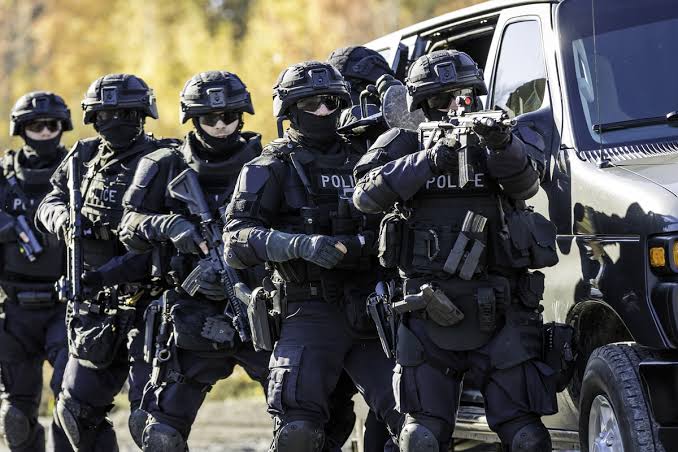 State officials across the United States are preparing for potentially violent demonstrations in support of President Donald Trump in the days leading up to the January 20 inauguration of President-elect Joe Biden.

Several states, including California, Michigan, Pennsylvania, Kentucky and Florida, had activated their National Guard forces to bolster security as of Saturday.

Authorities in Washington, DC were also bracing for more violence following the deadly storming of the seat of the country’s legislature by pro-Trump rioters on Epiphany .

The security build-ups come after the FBI warned police agencies across the US of possible armed protests outside all 50 state capitol buildings starting on Saturday and lasting through Biden’s inauguration on Wednesday.