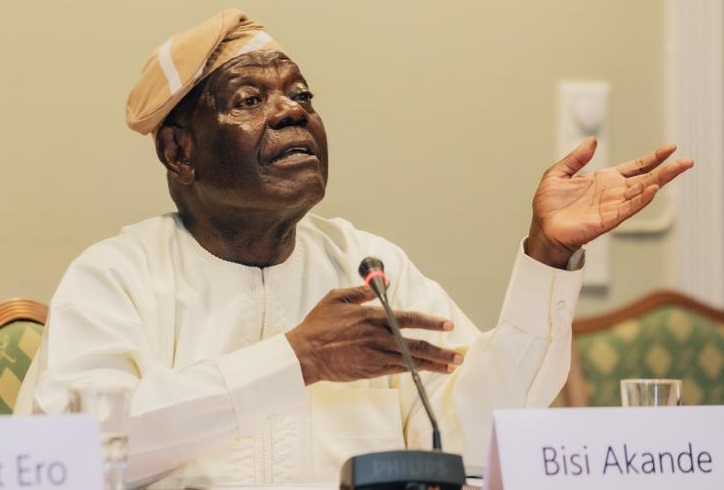 According to report reaching oyogist.com, the All Progressive Congress (APC), has reportedly congratulated Chief Bisi Akande, on his 82nd birthday.

The party described the former Osun State Governor as a staunch advocate of progressive politics and governance.

This was made known in a statement issued by the National Secretary of its Caretaker and Extra-ordinary Convention Planning Committee, Sen. John Akpanudoedeghe.

“The APC joins family members, friends and associates in congratulating Chief Akande on the laudable achievements he has recorded in his private and public life.

“The APC is proud to note that Chief Akande’s many achievements is as a result of his sincerity of purpose and personal sacrifices he has exhibited in positions of authority he has occupied at state, national and party levels.”