Tackle insecurity to save the country – Bishop Simeon Okah 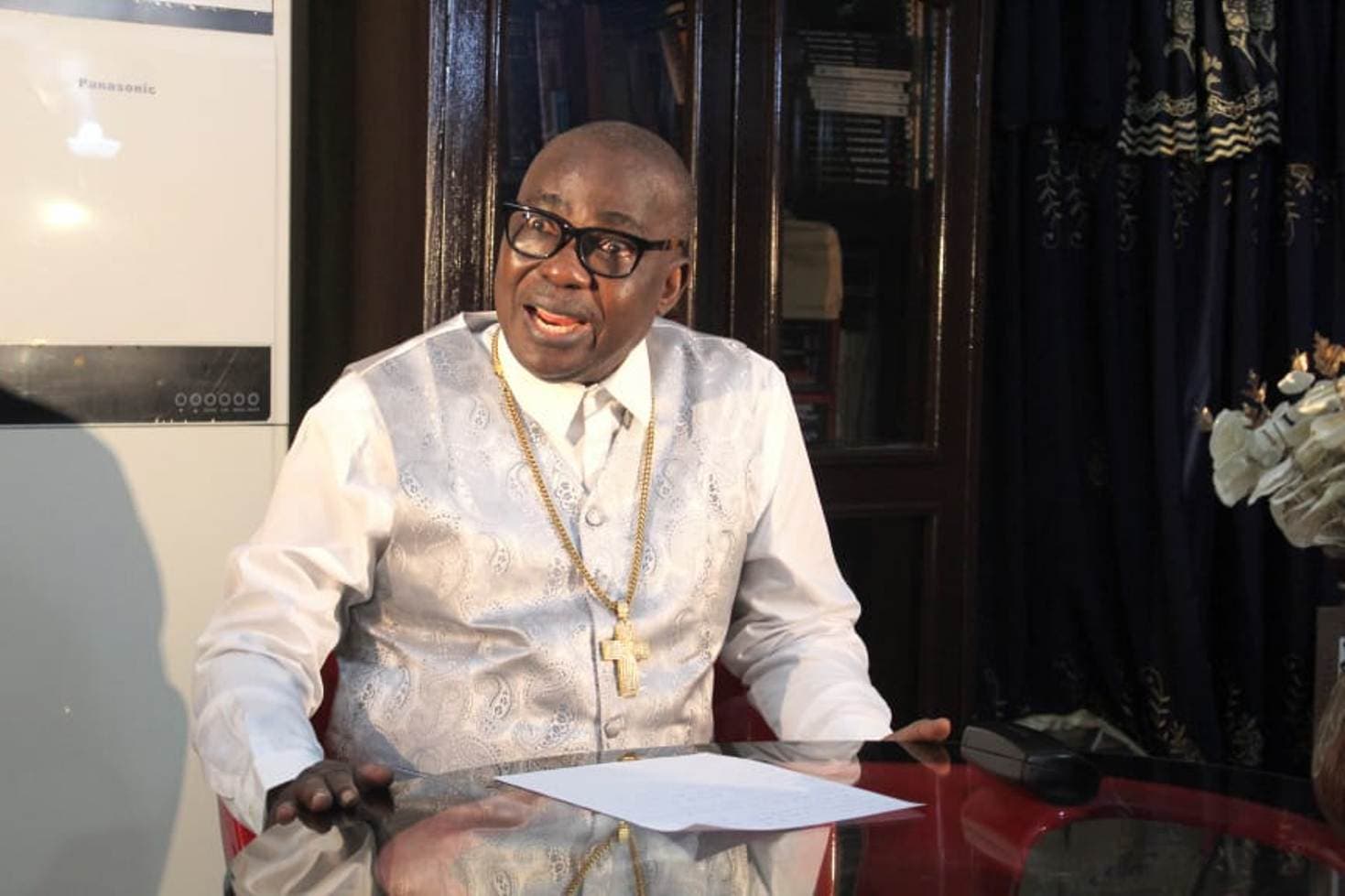 According to report reaching oyogist.com, Vice President of the Pentecostal Fellowship of Nigeria, South South Chapter, Bishop Simeon Okah, has called on the Nigerian federal government to curb the growing rate of insecurity in the country.

Bishop Okah, described the growing rate of insecurity in the country as a disturbing menace which has plagued the country.

He made this known while speaking in Warri, Delta State, where he expressed his sadness over the worsening situation in the country while he called for the government’s urgent intervention.

He also called on the Nigerian governors to stop the blame game and rejig their internal security apparatuses while adding that “should the Federal Government wait, doing nothing concrete on the massive youth unemployment ravaging the country, and allowing these restive youths to go all out into the streets and embark on a second nationwide #EndSARS protest, I will not hesitate to put on my jeans and T-shirt and join them (protesters).

“During the (former president) Goodluck Jonathan era, governors in the North blamed South-South governors and leaders, for not doing enough to curtail militancy. Now, it is their turn, as Boko Haram and bandits continue to ravage their domains, giving them sleepless nights. For how long do we continue this way?”

“The President’s heart is hardened concerning the Service Chiefs, despite the cries from well-meaning Nigerians to relieve them.”