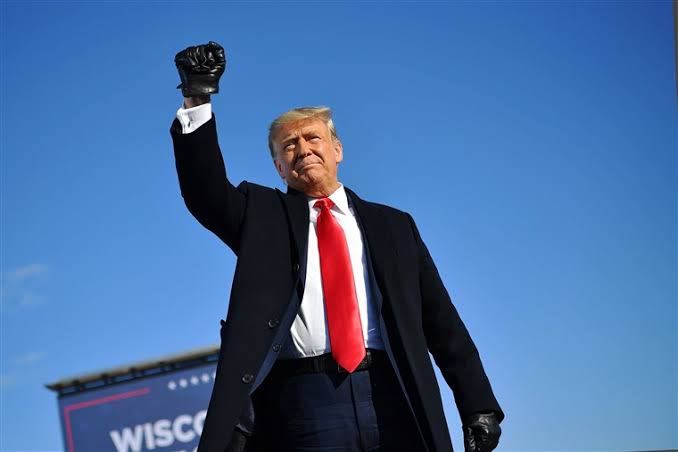 United States President, Donald Trump has disclosed that he will not be attending the inauguration of president-elect Joe Biden.

Mr Trump who until yesterday refused to concede the 2020 election, is currently facing impeachment following the invasion of Capitol Hill by some of his supporters.

The 45th POTUS has consistently claimed that the election was rigged without providing evidence. His claims of rigging got him suspended on major social media platforms including Facebook, Instagram and Twitter.

On Friday, Mr Trump tweeted that he will not be attending the inauguration.

“To all of those who have asked, I will not be going to the Inauguration on January 20th,” he tweeted.

“Learn from what’s happening in US”- PDP tells President Buhari