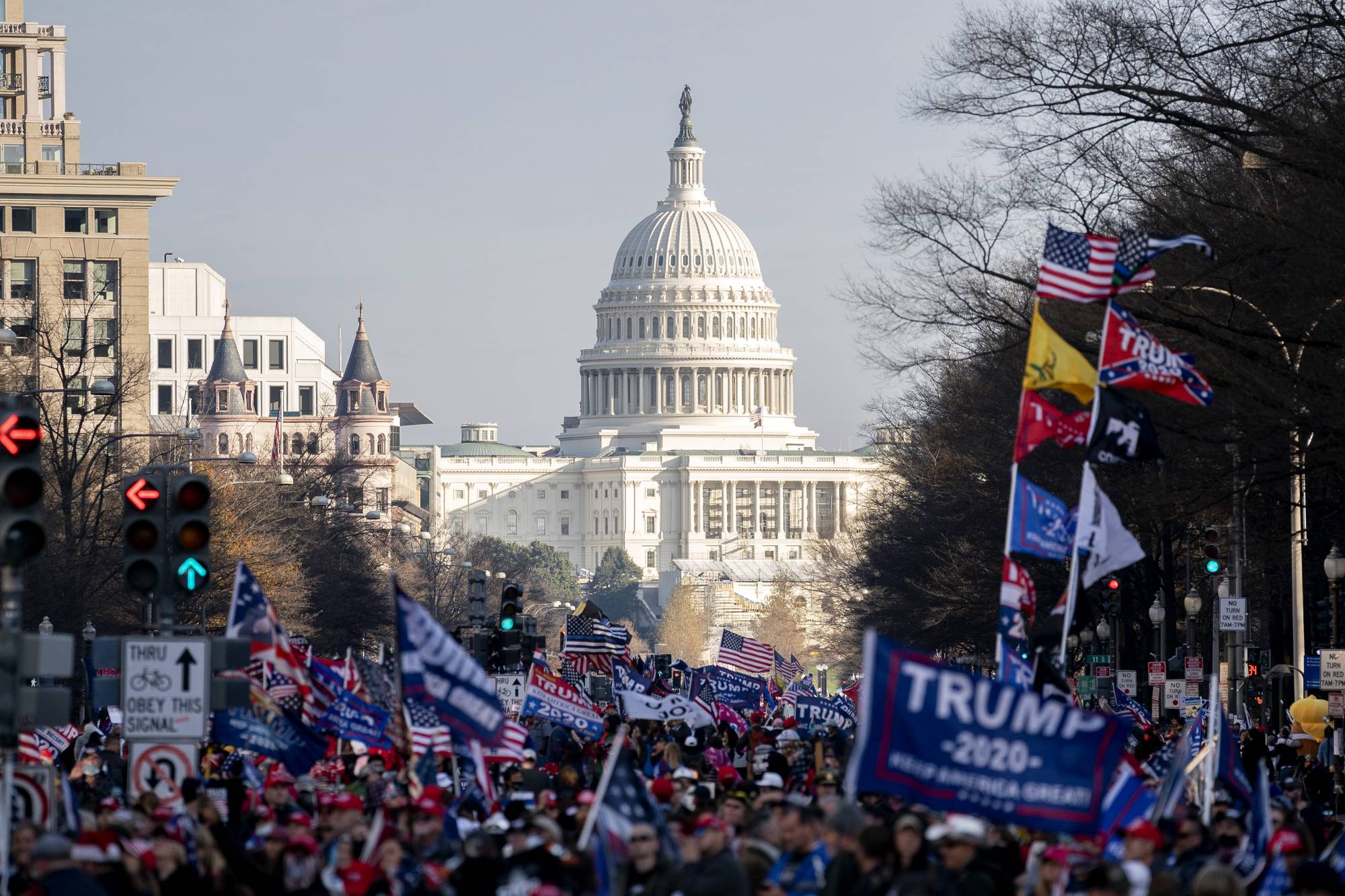 According to report reaching oyogist.com, Washington DC would be going on a curfew @ 6:00 p.m tonight and the curfew is expected to last till 6:00 am on Thursday following pro-Trump supporters violent storm into the US Capitol building, disrupting the Democratic President elect, Joe Biden’s Congress confirmation.

This was announced by Washington DC Mayor, Muriel Bowser, who made this known in a statement said, “During the hours of the curfew, no person, other than persons designated by the Mayor, shall walk, bike, run, loiter, stand, or motor by car or other mode of transport within the district.”

The US Congress was forced to end the proceedings to an emergency recess on Wednesday after Pro-Trump supporters breached security cordons and stormed into the Capitol building.

The lawmakers who were also giving live updates of the events made it known that they were sheltering in their offices, as protesters were seen moving inside the building.