Copyright 2021 - All Right Reserved
Home Religion “Nigeria Catholicism is way too much about money, thanksgiving and fundraising”- Chimamanda Adichie
Religion

“Nigeria Catholicism is way too much about money, thanksgiving and fundraising”- Chimamanda Adichie 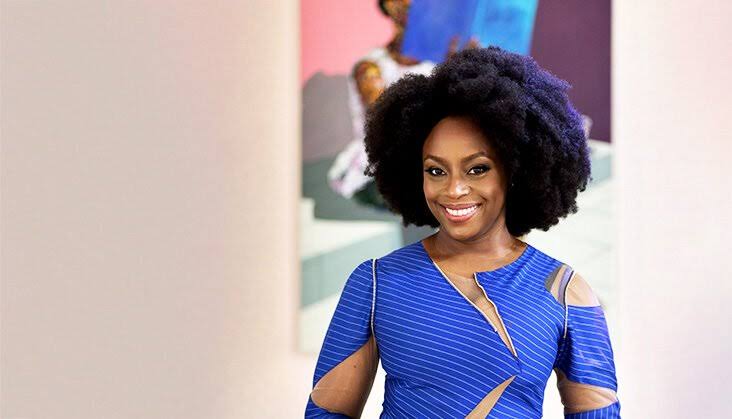 Oyogist.com has learnt that Award-winning Nigerian author, Chimamanda Ngozi Adichie has said Catholicism in Nigeria is about money, thanksgiving, and fundraising.

The 43-year-old novelist made this known during an interview with media personality, Ebuka Obi-Uchendu.

She said: “I grew up as a Catholic. Catholicism was very important to me. It‘s almost like a culture, not just a religion. So even if you leave the Catholic Church, it’s in you.

“At the moment, I don’t like to talk about religion because I don’t know. There are so many rules about religion, It teaches you guilt in a way that I don’t think so many protestant denominations do.

“I’m Catholic, nominally but I do not attend it in Nigeria.

“Culturally, I call myself a Catholic but if being religious means performing and going to confession, then I’m not.

“I go to church outside the country when I find a progressive Catholic Church,”

Dbanj and wife welcomes another child