According to report reaching oyogist.com, the Nigerian Senate has charged the President Muhammadu Buhari to salt the current military and police service chiefs in the country.

The Nigerian House of Senate made this decision following the failure of the current military service chiefs in curbing and putting an end to the issue of insecurity which has plagued the whole country.

OYOGist.com learned that the Senate call to the sack of the service chief is the third 3rd that the Nigerian Senate would pass this year following a motion moved by the Senator representing Borno Central, Sen. Kashim Shettima on the recent gruesome killing of over 40 farmers in Kabarmari, Maiduguri.

The senate also urged the President to immediately sack the service chiefs and restructure the entire security system in the country sao as to put an end to insecurity.

The senate also urged the the Nigerian government to improve the social wellbeing of the soldiers serving at the warfront including the proper resettlement of families of Fallen heroes who died serving the country.

The senate noted that the Nigerian military and police force needed more hands in fighting crime elements in the country and has therefore called for the mass recruitment of citizens into the Nigerian security outfits. 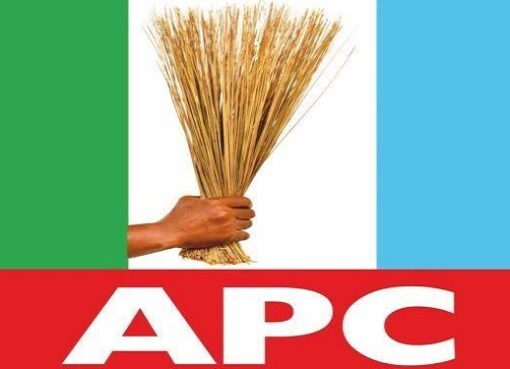 According to report reaching oyogist.com, The All Progressives Congress (APC) has revealed plans of the Caretaker/Extraordinary Convention Planning Committee (CECPC) in 2021. John Akpan Udoedehe, the
Read More