Politics has just got more interesting as since the upturn of Federal High Court Judgement against Oshiomhole. The party chairman alleged that he knows those who wants him out but wouldn’t mention the names yet to the public

Oshiomhole also alleged that no Man Born of a woman would bring him down as he would always progress and succeed in all his Activities.

This statement caused heated argument in some gathering as obaseki who rejoiced when Oshiomhole was suspended ia yet to make any statement for he may be in fear that Oshiomhole would get back at him.

Kayode Fayemi has however stated that he has nothing to do with Oshiomhole’s suspension and he shouldn’t be accused wrongly or blackmailed.

This was after Oshiomhole stated that he knows those behind his suspension. 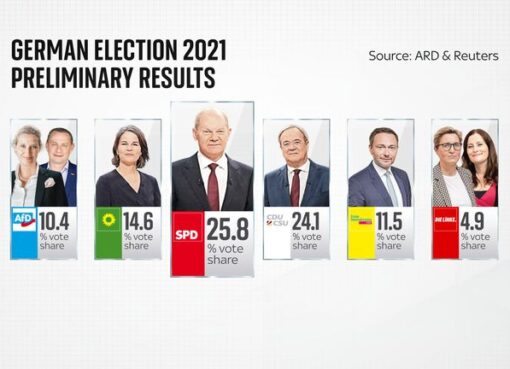 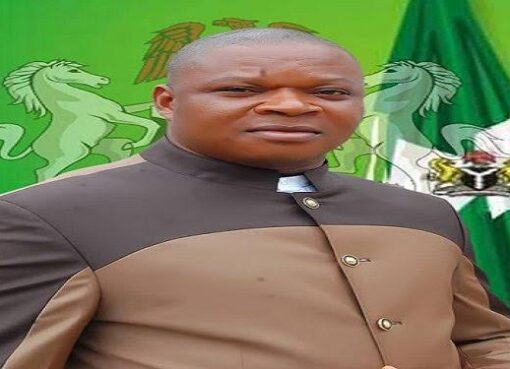 Oyogist.com has learned that Ebonyi State Commissioner for Infrastructure for Concession, Engineer Fidelis Nweze who was reported dead on 22nd June, 2021 has miraculously risen from dead. News of Nwez
Read More Comrade Adams Oshiomhole has filed an appeal against a court ruling removing him as national chairman of the All Progressives Congress, APC. Oshiomhole was removed as the party’s chair after an FCT Hi
Read More