“Nigerians are The Most Educated in America – Senator Dino Melaye 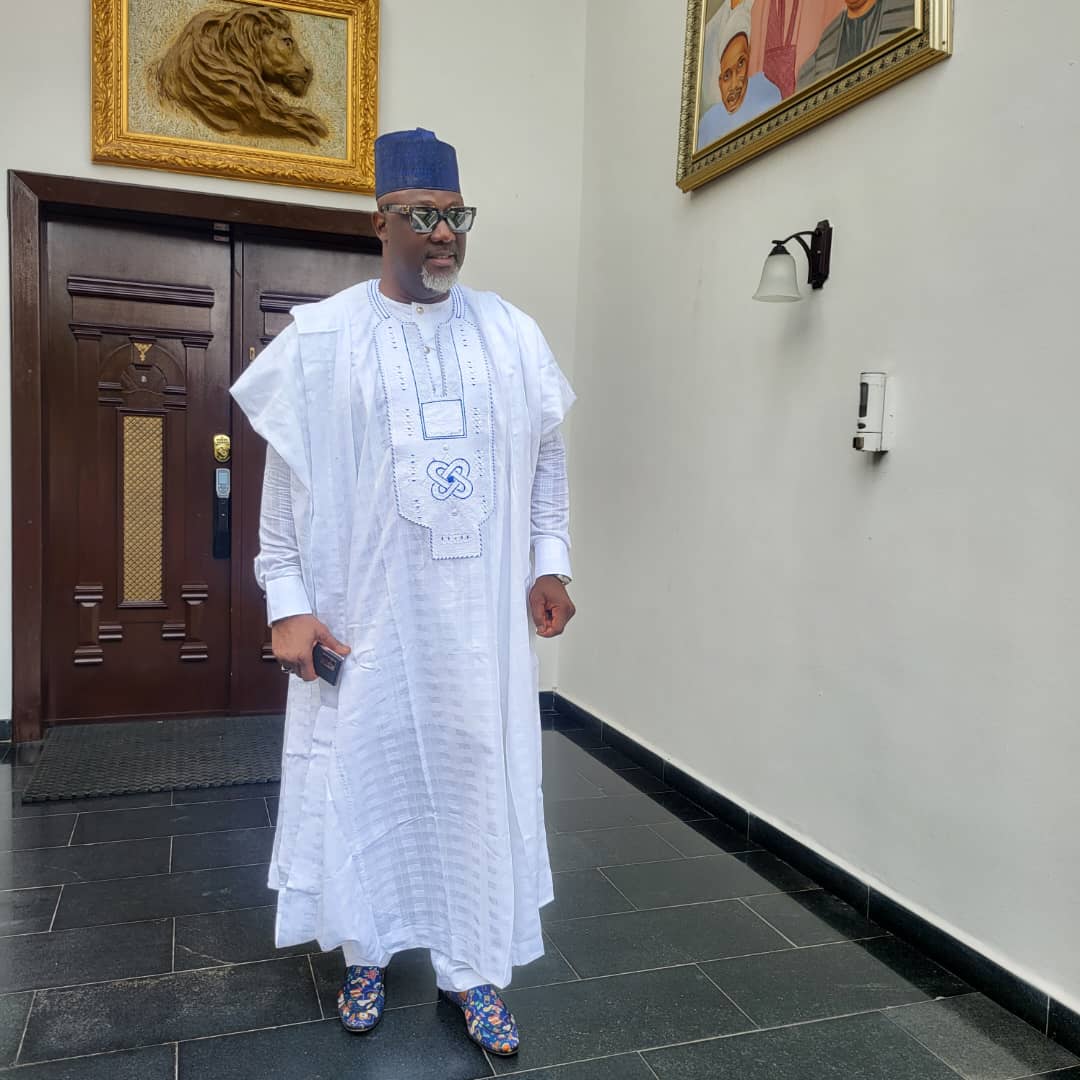 Nigerian senator, Dino Melaye (SDM) has stated that Nigerians are the most educated people in America, Oyogist reports.

The senator representing Kogi west made this known in a tweet on his Twitter handle few minutes ago.

He also shared a 1 minute clip, showing the moment a renowned socialite confirmed in an interview that the richest and most educated people in America all come from African countries, Nigeria included.

Recall the senator had failed to secure PDP Ticket, after he lost rerun to Reps Member, TJ Yusuf.

Meanwhile, Dino Melaye while reacting to the results blamed gang-up for his loss at the primary to elect the senatorial candidate for Kogi West on the platform of the Peoples Democratic Party.