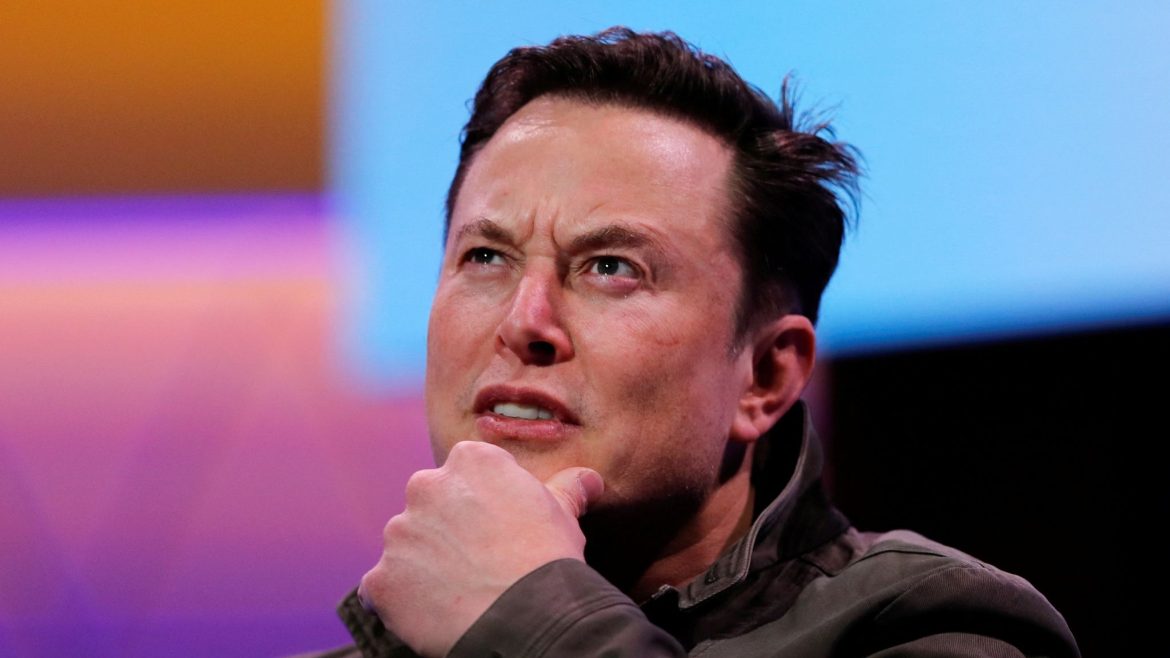 Oyogist has learned that Telsa CEO, Elon Musk has threatened to pull out of his deal to purchase Twitter as he accuses them of ‘resisting and thwarting’ his right to information about spam and fake accounts on the microblogging platform.

Musk threatened to walk away from his $44 billion deal to acquire Twitter Inc if the social media network fails to provide data on spam and fake accounts.

The billionaire made the warning in a letter to the company on Monday, June 6.

Musk said Twitter was in a “clear material breach” of its obligations and that he reserves all rights to terminate the merger agreement, the letter said.

This comes two months after Musk said he would put the deal ‘temporarily on hold,’ while he waited for the company to provide data on the proportion of its fake accounts.

The World richest man also tweeted last month that he ‘cannot move forward’ with his $44 billion purchase of the platform until he is provided the requested data.

In the letter to Twitter’s chief legal officer that was disclosed in a regulatory filing on Monday, Musk’s lawyers claimed its failure to provide more detail on bots and other fake accounts amounted to “a clear material breach” of Musk’s takeover agreement.

According to the letter.“Musk believes Twitter is transparently refusing to comply with its obligations under the merger agreement, which is causing further suspicion that the company is withholding the requested data due to concern for what Musk’s analysis of that data will uncover.”

“Musk believes the company is actively resisting and thwarting his information rights,” the letter by Musk’s lawyers said.

The letter, from lawyers at Skadden Arps, Slate, Meagher and Flom, said the Tesla chief believes Twitter has “refused to provide the information that [he] has repeatedly requested since May 9″, alleging that its refusal to explain how it detects fake accounts “is tantamount to refusing” the demands.

“Based on Twitter’s behaviour to date, and the company’s latest correspondence in particular, Mr Musk believes the company is actively resisting and thwarting his information rights (and the company’s corresponding obligations) under the merger agreement,” the letter claims.