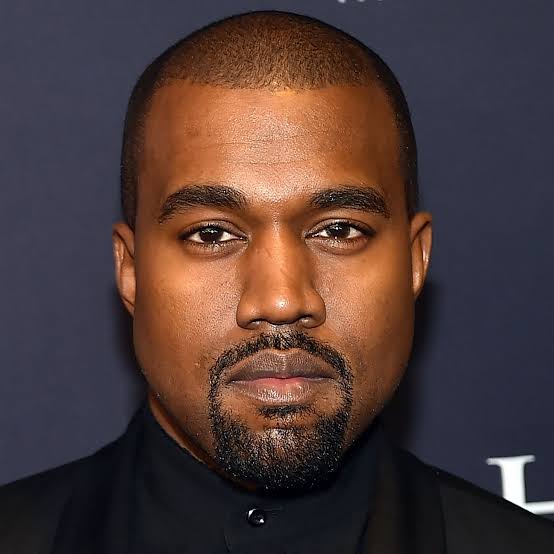 Kanye, who had attended a Balenciaga event was being interviewed when a lady brought out some wads of money and asked him to hold it in a pose so they can take a picture, but the rapper declined, saying that in the past four years, he hadn’t touched cash.

This revelation has left many in stunned admiration at how wealthy the American rapper is.

Meanwhile several Nigerians while reacting to Kanye’s shocking revealation suggested that the rapper hasn’t been giving tips to people.

Others opined that he might have been the cashless type, paying for services with his credit card.