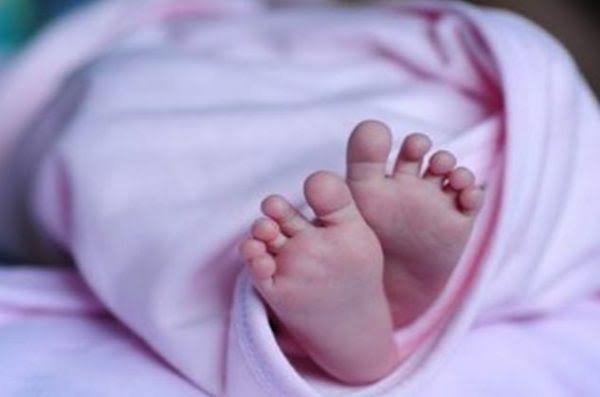 “I have just learned with pain and dismay about the deaths of 11 newborn babies in the fire at the neonatal department of the public hospital,” Sall wrote on Twitter just before midnight (0000 GMT).

“To their mothers and their families, I express my deepest sympathy,” he tweeted.

The tragedy occurred at Mame Abdou Aziz Sy Dabakh Hospital in the transport hub of Tivaouane, and was caused by “a short circuit”, health minister Abdoulaye Diouf Sarr was quoted in media reports as saying.

The maternity unit was equipped to take care of 13 babies.

“At the time of the fire, there were 11, whom nurses were unable to save,” the minister said.

But according to the city’s mayor, Demba Diop, “three babies were saved”.

2023: Peter Obi is not the end of PDP, Reno Omokri Reacts After Obi Dumped PDP