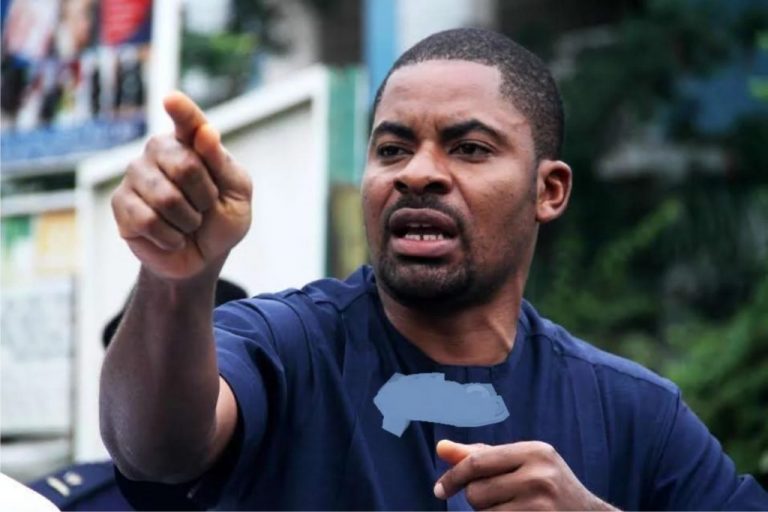 According to him, after engaging in a one on one conversation with delegates/chairmen from the opposition People’s Democratic Party, they all laughed at him when he inquired about Peter Obi.

He further spoke on the chances for the north to take over power come 2023, stating that the Northern region has more LGA’s than the south.