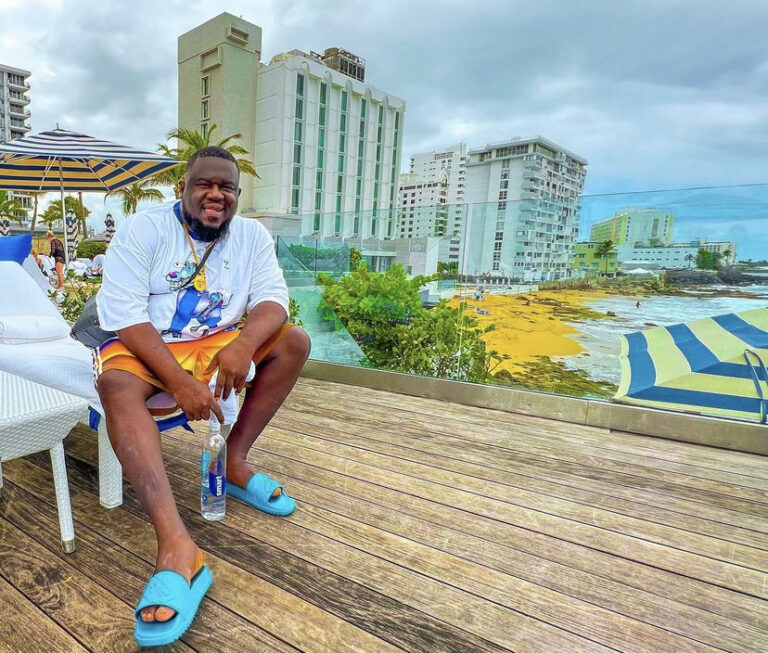 Oyogist has learned that Nigerian Music and Entertainment manager, Soso Soberekon aka (White Lion), has declared war on traffic robbers in Lagos following the unfortunate incident that occurred yesterday.

According to the manager, he was acousted by several touts, who damaged his car while returning home from work.

Soso further disclosed that if the government doesn’t want to defend its citizens, they would defend themselves.

The talent manager is heard saying: