#JusticeForBamise: Twitter user reveals how to use the emergency exit on BRT Buses 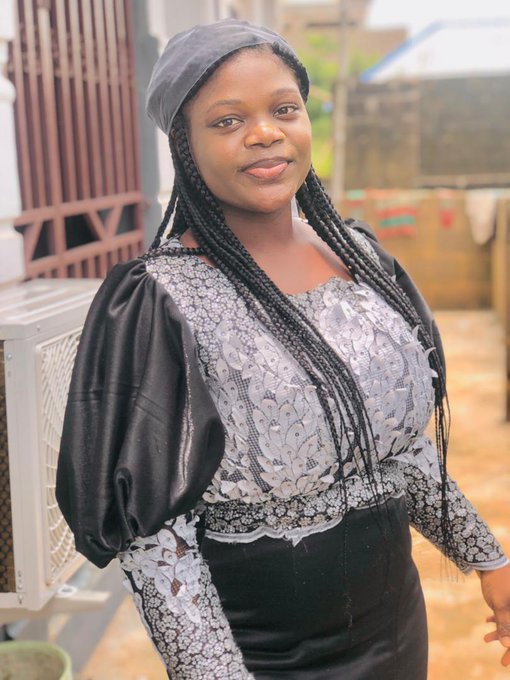 Shortly after the death of a 22 Yr Old fashion designer, Bamise Was announced, a Twitter user has taken to his handle to reveal how to use the Emergency Exit on BRT.

Recall late Oluwabamise Toyosi Ayanwole was found dead after boarding a BRT bus on her way home from work.

The user in his post Disclosed that if you find yourself inside any BRT bus and feel unsafe, look for the Emergency Exit sign ( a red latch which could be pulled).

As soon as the latch is pulled, it will activate the bus emergency breaks, halting any additional movement.

Davido Expresses Gratitude to God As he Shuts Down O2 Arena