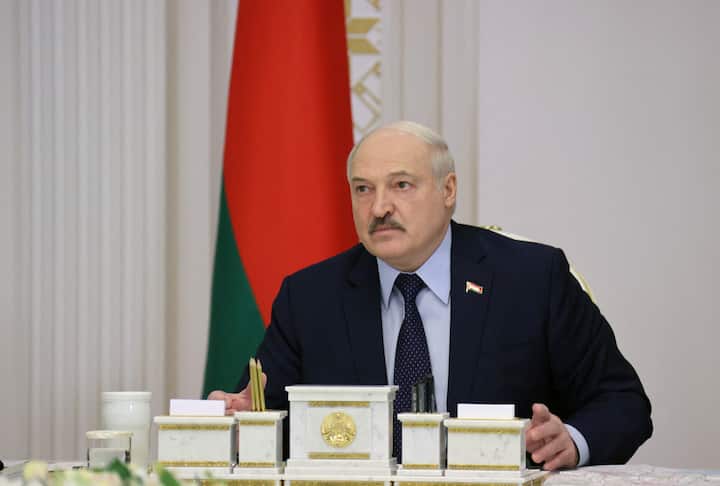 Oyogist has learned that Belarus is Reportedly getting ready to deploy troops to help Russian President, President Vladimir Putin’s fight against Ukraine.

Reports also indicated that troops could leave Belarus for Ukraine as early as today, Monday February, 28.

Also, Belarusian President, Lukashenko is known as Europe’s last dictator, and has been in power since 1994.

Most of the international community agrees that he rigs elections to ensure he will win, and in 2020, protesters took to the streets, accusing Lukashenko of stealing the presidential election; however, thousands were arrested and beaten.

Belarusian special forces were seen loading onto airplanes in preparation for an air assault on Kyiv in what could be a widening of the war, military sources stated.

“Remember Nigeria As You Worry About Ukraine – Yul Edochie