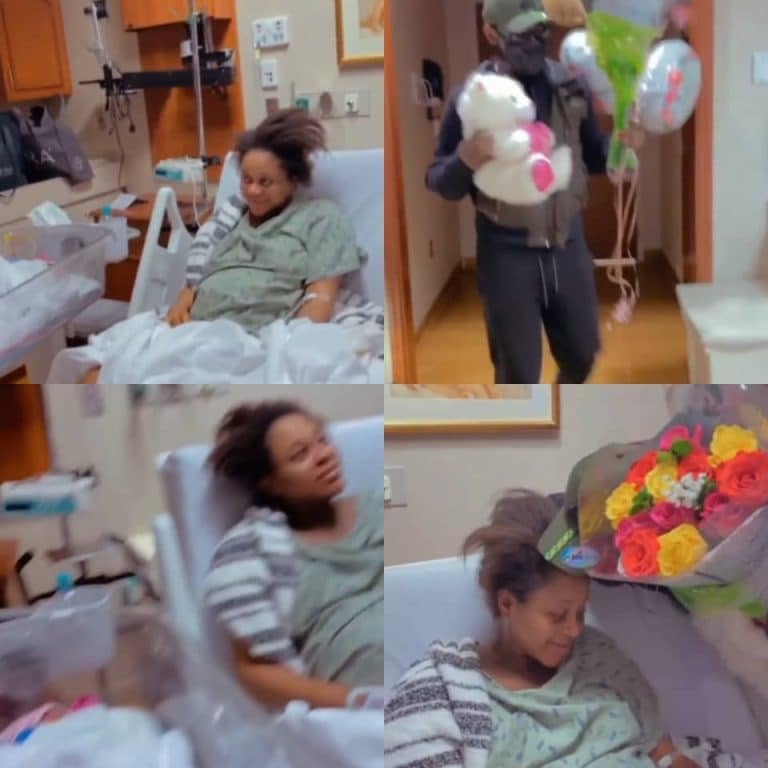 Oyogist has learned that the wife of popular comedian, AY Makun has revealed that she suffered miscarriages thrice, while looking for a second child.

Speaking on her pregnancy struggles on Instagram, Mabel said she had three horrid miscarriages that had no medical explanations.

Her post read, “This will trigger my emotions; the plan was to close/open my eyes and make it all disappear, but then again, I thought to myself, Mabel you have to encourage someone out there.She mentioned that she suffered psychologically and mental imbalance which was the hardest part of her journey.

“My emotions were all over the place, had to stop myself every time I felt the urge just to break down and cry.

“Struggled within not to blame me for not protecting and fighting for the survival of the babies I lost, placenta separation and weak uterus, she said further.

“Truthfully, I was exhausted, how I got here today is not something that I can explain, but I just know that God was and is still with me and Ayomide, for this we are eternally grateful,” Mabel wrote.

“Governor Seyi Makinde is a presidential material for 2023”- Wale Ajani