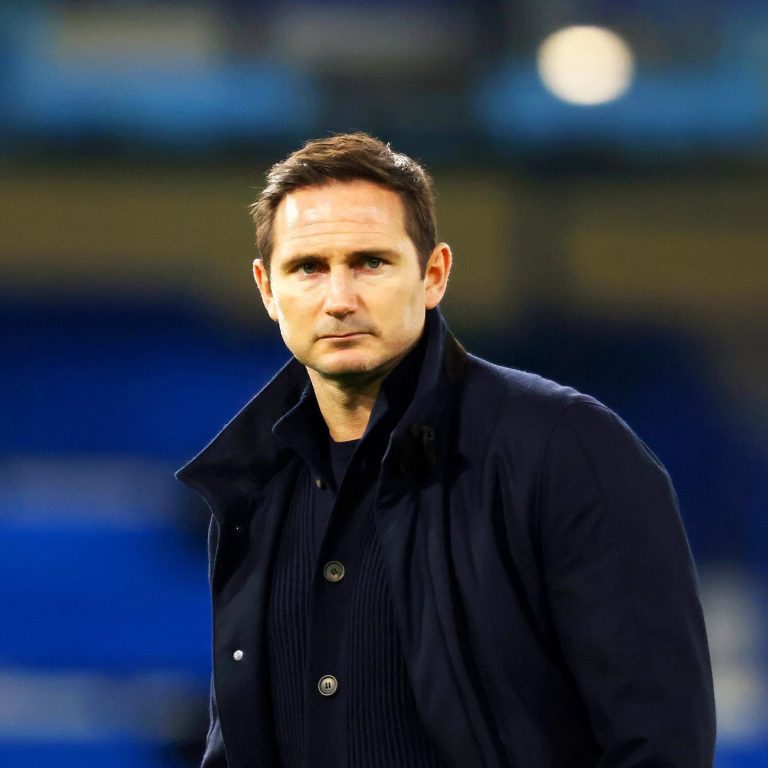 Oyogist has learned that ex Chelsea Manager, Frank Lampard has reached an agreement with Everton after a meeting on Friday night.

Frank Lampard, Vitor Pereira and Duncan Ferguson were all included in the list for the role of Everton Manager.

“Lampard was never in doubt and he decided to accept the proposal to replace Rafa Benitez immediately, a source confirmed to oyogist