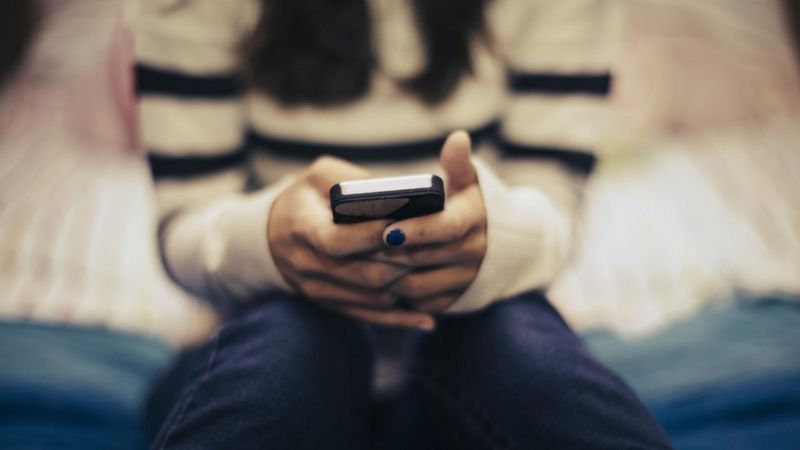 According to reports reaching Oyogist.com, A Connecticut woman has dragged Instagram’s parent company Meta and Snap Inc, insisting that an addiction to their social media platforms caused the suicide of her young daughter.

The lawsuit alleges that Selena’s death was caused by some damaging features on both platforms.

The case comes amid growing fears over the impact of social media on children.

According to sources, the young girl suffered from an “extreme” addiction to Instagram and Snapchat.

Ms Rodriguez had witheld her daughter’s devices on multiple occasions, only to have her run away to use social media.

“One outpatient therapist who evaluated Selena remarked that she had never seen a patient as addicted to social media.

“Before her suicide on 21 July 2021, Selena had allegedly suffered from sleep deprivation and depression for months, particularly after the Covid-19 pandemic began and she spent more time on social media, the statement read further.

Additionally, the lawsuit alleges that Selena was repeatedly solicited for sexually exploitative content, which she ultimately shared.

The images were then leaked and shared by her classmates, leading to a deterioration of her mental state and eventually to her suicide.

May Edochie Reacts To Loved Up Video With Husband, Yul