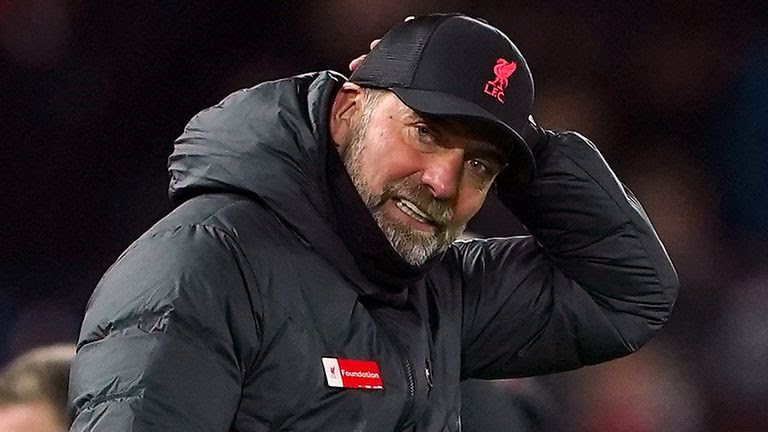 Oyogist has learned that liverpool manager Jurgen Klopp would miss the club’s fixture against Chelsea today after he reported a suspected positive Covid-19 test.

Klopp, is now self isolating, as he had experiencing mild symptoms.

His assistant Pepijn Lijnders will take charge for the trip to Stamford Bridge.

The club said in a statement: “Jurgen Klopp will miss Liverpool’s Premier League meeting with Chelsea on Sunday after returning a suspected positive Covid-19 test result.

“The Reds manager, who reported mild symptoms ahead of the fixture, is now isolating.