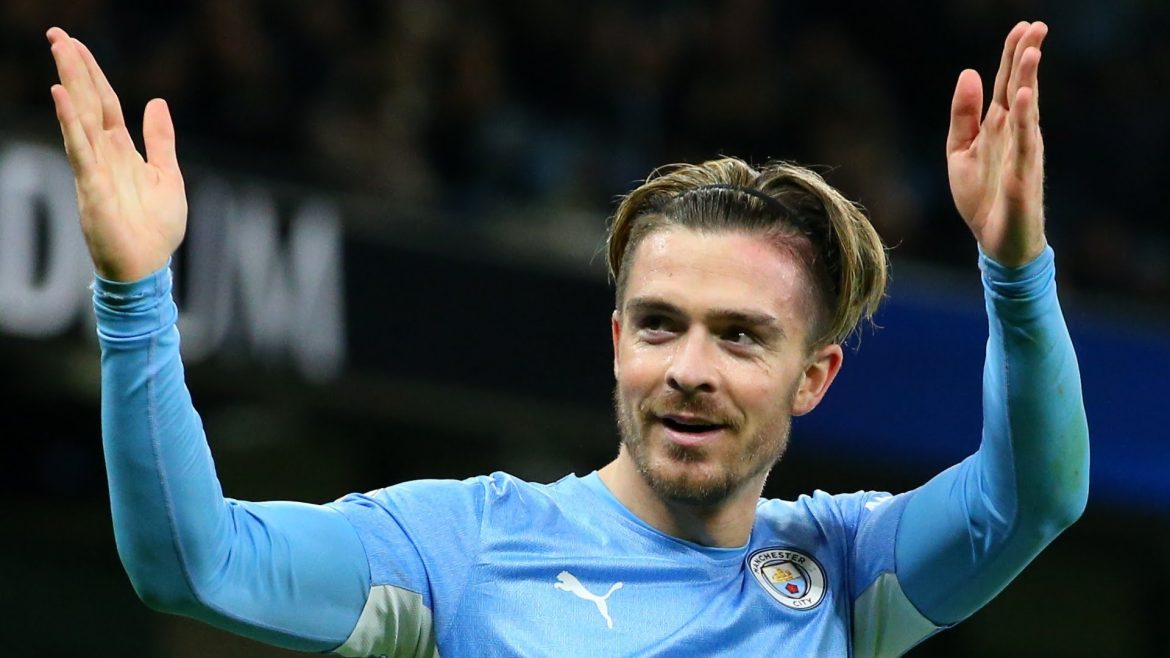 The 26-year-old looked like he was back on track as he used his natural ability to drift past players.

Pep Guardiola had said he never doubted Grealish abilities as he spoke ahead of the Leeds game about how sure he was that Grealish would eventually come good.

“He has to do exactly what he is doing, no more than that. The rest will come,” the Catalan said at his pre-match press conference.

“He has chances to score two or three goals every game, and one day he is going to do it. He could have had a hat-trick against Watford and in the last game one or two goals again.

“Never in my career did I find one season when every player stays, from the beginning to the end, in top form. There are highs and lows.

“But he doesn’t have to score. What he has to do is play like he knows what to do, feel that his contribution is helping to win games and the rest will come.” Pep said.