Kidnap Victims Narrates How They Escaped From Bandits’ Camp In Sokoto 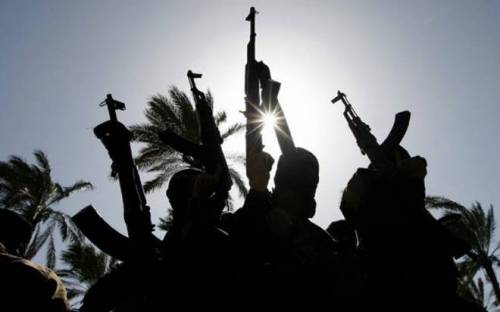 Oyogist has learned that not less than 14 Kidnap victims escaped from bandits camp in Sokoto, after a failed Operation.

According to sources the victims had escaped “when the bandits went out to attack some villages in the area.”

Confirming the incident, Chairman of the local government area, Abubakar Yusuf said the victims have been taken to the General Hospital in Isa for medical checkup and would be sent home.

“Yes. They’ve been taken to the General Hospital in Isa for medical checkup and would be sent home. We are happy that they are gradually escaping and we will keep praying and supporting our troops to win against these people (bandits).

“We have mobilised the hospital to give prompt medical attention to those wounded by the bandits and those who escape from their abductors.