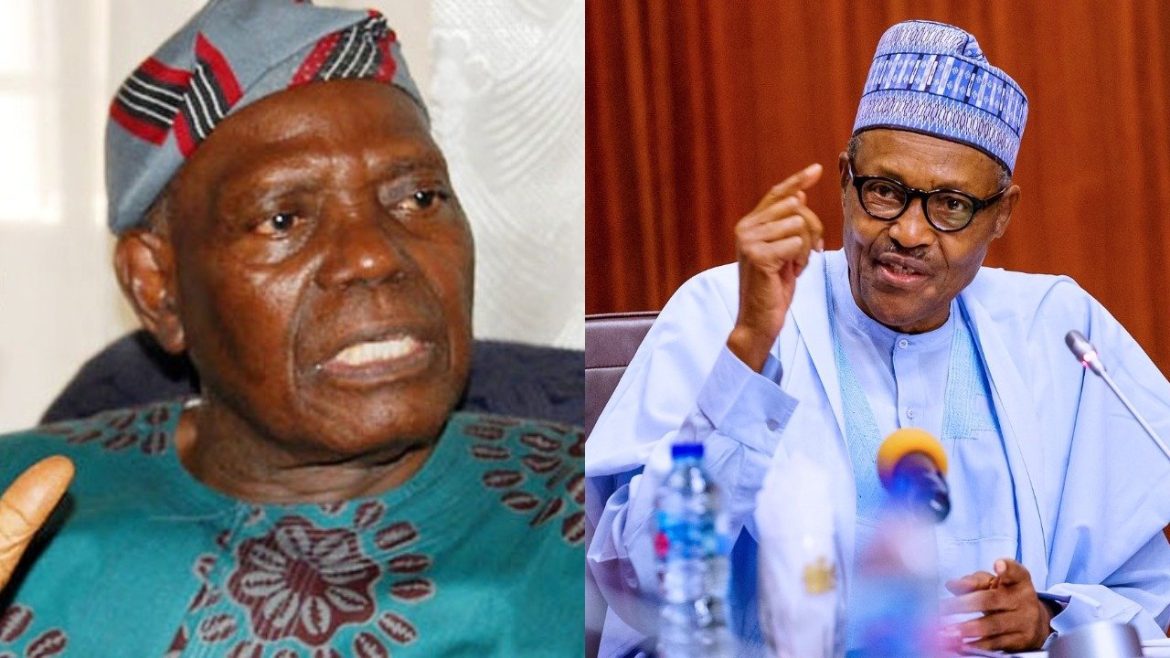 According to report reaching oyogist.com, Bisi Akande, a founding member of the All Progressives Congress, APC, has disclosed how Atiku Abubakar, former Vice President, rejected Bola Tinubu, APC National Leader as his presidential running mate in 2007.

Akande, who was a former National Chairman of Action Congress, AC, said despite the nomination of Tinubu, Atiku opted for Ben Obi as his running mate under the party.

The Osun State-born politician disclosed this in his autobiography, “My Participations”, where he opened up on some of the untold incidents that happened before the 2007 elections.

Akande had released his autobiography over the weekend.

Akande disclosed that Atiku informed the party of his choice of running mate through a Kano-based politician, Bashir Yusuf Ibrahim.

According to Akande: “In 2007, we formed a party, the AC, with Abubakar Atiku. We agreed that Atiku should be our presidential candidate and we had the understanding that he would run with Bola Tinubu.

“I was the chairman of the AC. One day, after we had nominated Atiku as our presidential candidate, one young man came and gave me a form from INEC. I told him I could not sign a blank form and that I, as the Chairman, must know the name that would be filled in it.

“The young man, Bashir Yusuf Ibrahim, must have been the organizing right-hand man of Atiku. The following morning, he came again with Lawan Kaita. Kaita begged me and said it was Ben Obi’s whom Atiku had chosen as his running mate behind our backs.

“So, I signed the form because I believed in the candidate. If I refused to sign, that would create a crisis.”