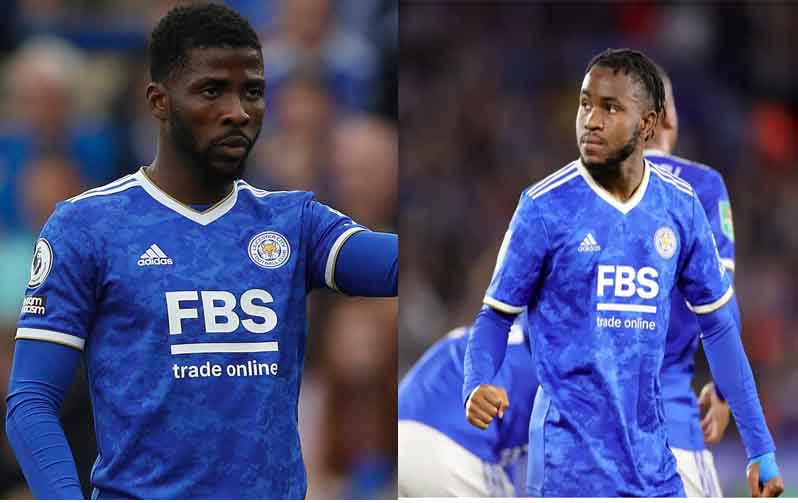 Oyogist.com has learned that Two Nigerian players, Kelechi Iheanacho and Ademola Lookman are among those who would miss Leicester City game against Napoli tonight.

The players were said to have tested positive for Covid-19, Manager Brendan Rodgers confirmed yesterday.

Leicester are top of Group C in the second-tier European competition with eight points from five matches.

The Premier League club will be through to the last 16 if they win Thursday’s game.

“We’ve had some positive (Covid-19) cases, some are generally not well, so we haven’t taken the risk,” Rodgers told reporters.