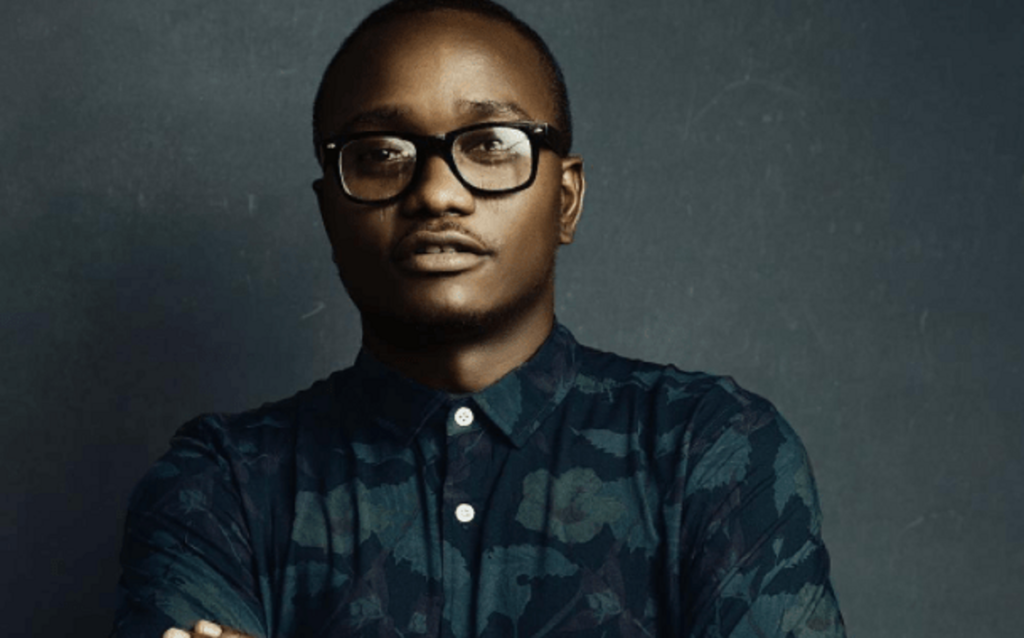 Oyogist.con mmm has learned that Lanre Lawal, the former manager of singer, Brymo, has said that he and Brymo could still do business together even after they parted ways recently. They had reportedly worked together for about eight years.

In an interview with Saturday Beats, Lawal said, “Before I started working with Brymo officially, we had been friends for years. It was a cordial relationship. I decided to part ways with Brymo after managing him for eight years because it was time to move on to bigger things. Like every relationship, there comes a time when people would have other visions and other plans they want to pursue. I guess it was time for Brymo and I to move on to other things.

“However, that is not the end of our relationship. We can still do business and I can still consult for him. But presently, my company no longer consults for him and is not responsible for his management.’’

Reliving his experience as an artiste manager over the years, he said, “Like every relationship and profession, there are people who do the wrong practices across the world. I will not say that some managers do not exploit their artistes. People would always be who they are.

“My experience as a manager has been amazing and bitter-sweet. As a manager, I deal with human beings who have emotions. There are times people behave in certain ways, even though one is managing their business. There are also times that people would show a side of them that is not pleasant. As a manager, I have learnt to deal with the differences of people; not just the ones I manage but other people I have to deal with in the course of my work.”

Revealing some of the lessons he has learnt on the job, he said, “I have been a manager since 2005 when I worked and trained under Efe Omorogbe of Now Music. I started my practice in 2008. Aside from Brymo, I have worked with a lot of artists such as 2Baba, Adekunle Gold, Nigga Raw, Obiwon, Ruggedman and Banky W in terms of consultancy. So far, I have learnt to keep business as business and to put my business first. I am still in the music business and my company still consults for other artistes. We still plan and execute events and concerts for other artiste as well. Nothing changes. It’s just that we no longer represent Brymo.’’