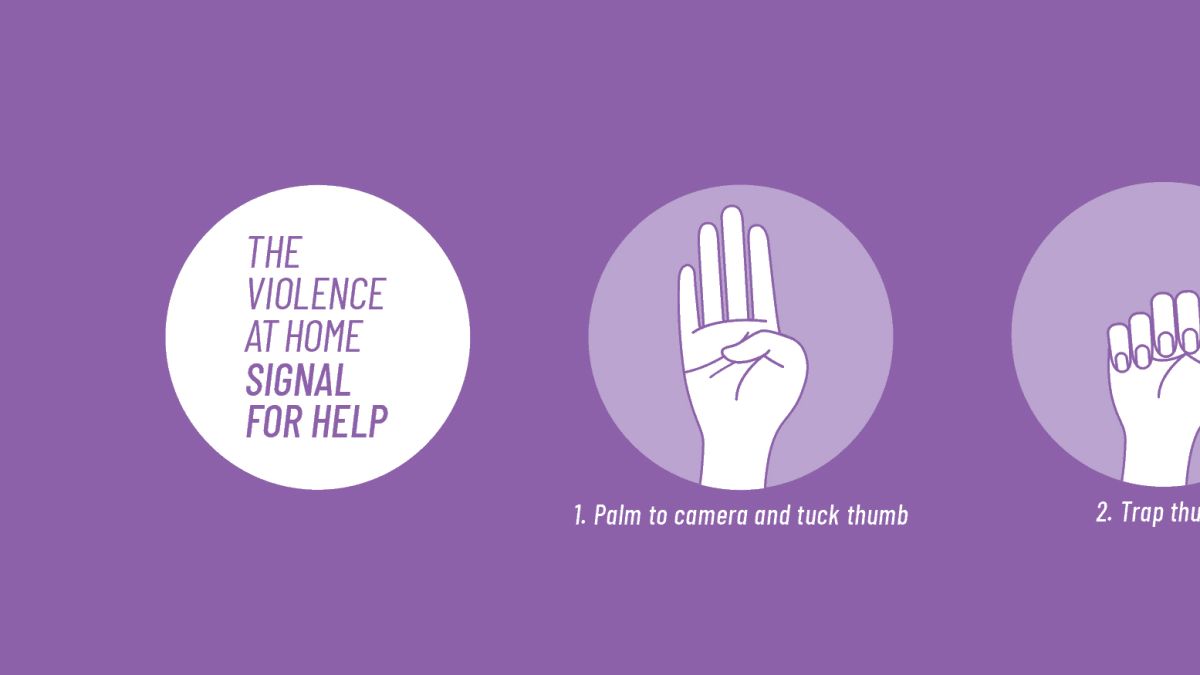 Oyogist.com has learned that a North Carolina teen was rescued in Kentucky after she used hand gestures she learned on TikTok to signal to other drivers that she was in danger.

A spokesperson at the Asheville Police Department said the 16-year-old girl was reported missing from her Asheville home by her parents on Tuesday, Nov. 2. By Thursday she was located in another state in what deputies described as a “dangerous situation”.

According to deputies at the Laurel County Sheriff’s Office, the teen was found in a car heading south through Kentucky from Ohio with a man more than 40 years older than her —that’s when she used a hand signal she learned on TikTok to alert other drivers that she was in danger.

According to the Canadian Women’s Foundation, the one-handed gesture can be used when someone is in distress and in the teen’s situation — it worked. Another driver noticed the girl signaling through the window while in the car with the suspect, 61-year-old James Herbert Brick of Cherokee County, North Carolina.

According to the Laurel County Sheriff’s Office, the caller told 911 that the female passenger in the silver Toyota Corolla in front of them on I–75 was making hand gestures that are known on TikTok to represent “violence at home,” “I need help” and “domestic violence.”

While investigators made their way to the scene, the caller followed behind the Toyota to give updates on where they were going.

According to the incident report, people became suspicious when Brick drove the girl to his family’s home in Ohio. His relatives realized the girl was underaged and she was reported missing — that’s when Brick took the girl, fled Ohio and headed South.

She used the hand signal during the entire ride hoping to get the attention of passing drivers. Deputies said if she hadn’t used the gesture things could’ve been worse.

“That saved her life. Because she was in the front seat with the suspect, we feel like he thought that she was just waving at vehicles because thats what the signal looks like unless you know how to interpret it,” Acciardo said.

Brick was charged with unlawful imprisonment and possession of matter showing sex performances by a minor. He was taken to the Laurel County Correctional Center.