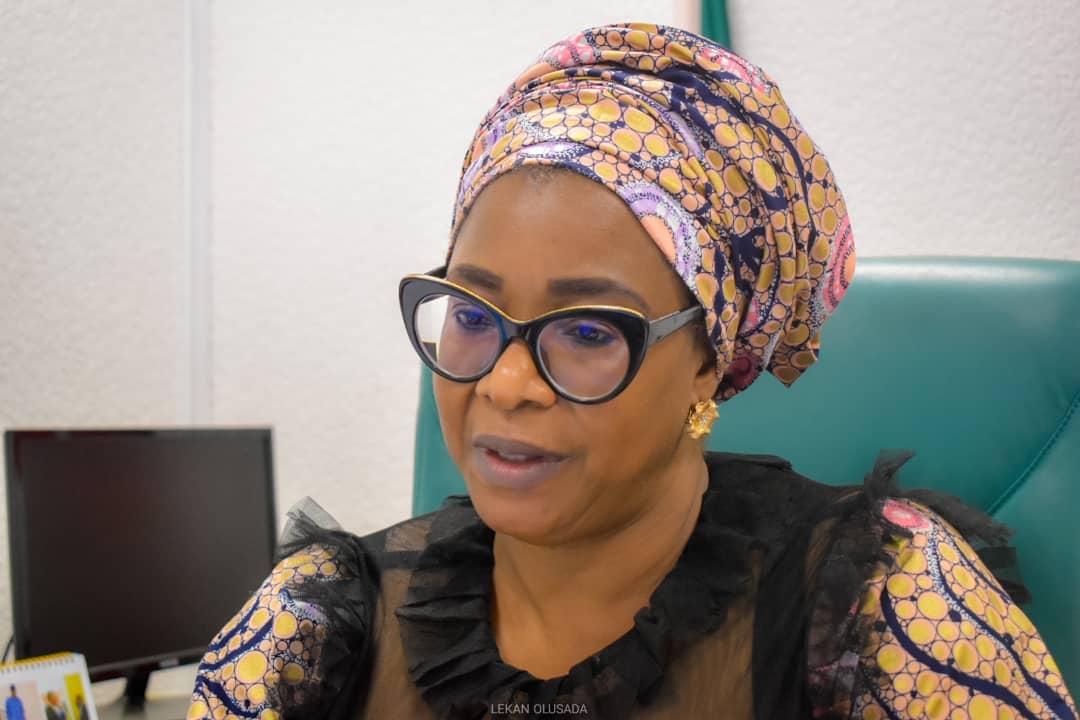 Balalola, who was arrested and detained for about two hours at the Police Crime Unit on the premises of the National Assembly complex, however denied the allegation, accusing Akande-Sadipe of abuse of power.

Akande-Sadipe, a member of the All Progressives Congress and Chairman of the House Committee on Diaspora, had accused Babalola of bumping into her inside an elevator in the New Wing of the House.

The media aide was said to have been bailed by the lawmaker representing Kabba/Bunu/Ijumu Federal Constituency, Teejay Yusuf (Peoples Democratic Party/Kogi), who declined to comment on the matter when approached by our correspondent.

Babalola, who spoke to journalists on the telephone, said it was a minor issue.

He said, “I was coming down from an elevator. There were about six to seven people in the elevator. So, it was a bit crowded for all of us. There were about two women and I was being careful enough – you know last year in August, I contracted COVID-19 – because the biggest risk is being in the elevator with so many people. So, I was being careful, talking less of bumping into anyone.

“Then, she (Akande-Sadipe) said I almost bumped into her and she continued to accuse me that I bumped into her. I said, ‘Madam, I didn’t bump into you.’

“At that point, I didn’t know that she was an honourable member. So, I referred to her as madam, which obviously didn’t sit well with her; it made things worse. By the time we got to the ground floor, it became something else. One of the persons inside the elevator tried to beg but she was adamant.

“As I tried to explain that, ‘Look, I am a man of 55 years old and I have put in 31 years in journalism, so I will not intentionally hurt a woman,’ she started screaming, ‘Do you know who I am? I am Honourable Akande-Sadipe.

“So, in the process, we ran into some lawmakers that were coming in with a minister – about four or five of them. As soon as she sighted them, she continued to scream, so one of them called me and asked what the problem was and I tried to explain. One of them said no matter how right I thought I was, I should apologise to her. So, I did.”

Balalola said after apologising to Akande-Sadipe and her colleagues had left, the lawmaker followed him.

“Just at the exit where security personnel usually sit, she beckoned on the sergeants-at-arms to pick me up; that she was going out and that until whenever she was done, they should hold me.

Akande-Sadipe however told journalists that Babalola harassed her.

The lawmaker, however, denied ordering Babalola’s arrest, saying the security personnel only intervened in the matter.

“He was held by the NASS security as I felt intimidated by him and I made a formal complaint, which they are free to investigate.  The DSP (Deputy Senate President) that I know will not condone what he has done.

“I have since left the building for a meeting outside NASS. Then, I see his media blackmail floating around on social media,” she said.