Colin Powell, military leader and first Black US secretary of state, dies after complications from Covid-19 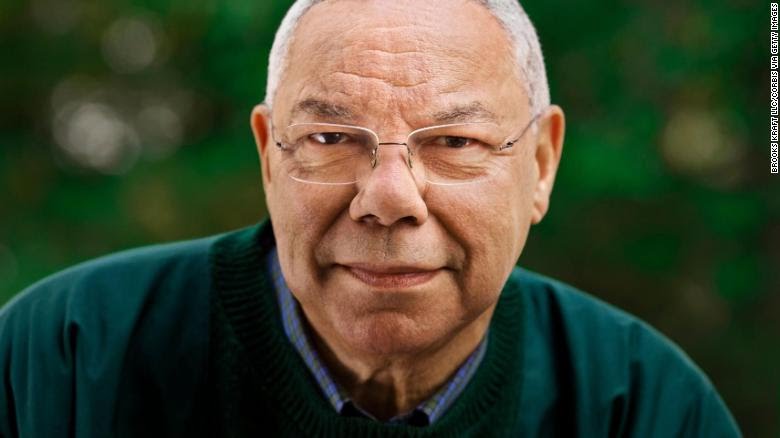 Oyogist.com has learned that Colin Powell, the first Black US secretary of state has passed away at 84.

Colin whose leadership in several Republican administrations helped shape American foreign policy in the last years of the 20th century and the early years of the 21st, has died from complications from Covid-19.

His family annouced the sad news via his Facebook page.

“General Colin L. Powell, former U.S. Secretary of State and Chairman of the Joint Chiefs of Staff, passed away this morning due to complications from Covid 19. He was fully vaccinated.

We want to thank the medical staff at Walter Reed National Medical Center for their caring treatment. We have lost a remarkable and loving husband, father, grandfather and a great American.

The Powell Family”, the statement read.

Colin Luther Powell is an American politician, diplomat and retired four-star general who served as the 65th United States Secretary of State from 2001 to 2005. Powell was the first African-American Secretary of State.