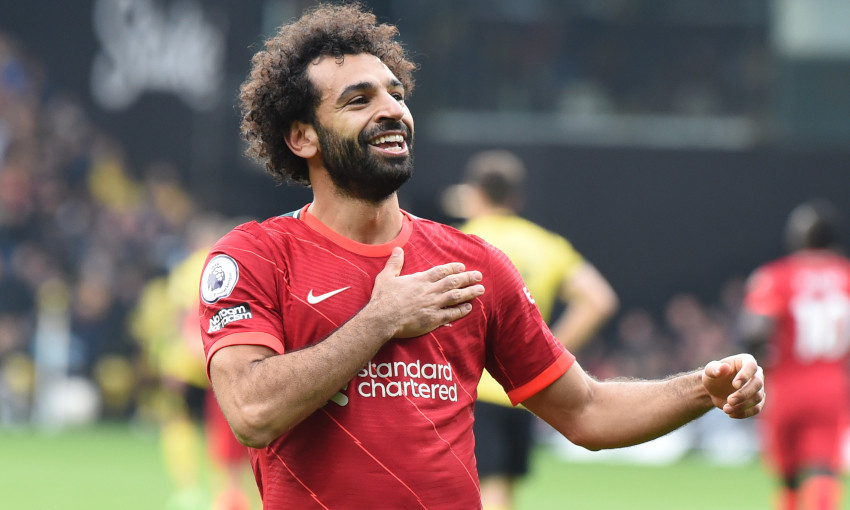 The Egyptian international scored his 104th league goal to extend the lead for Liverpool to 4-0.

Liverpool defeated Watford at Vicarage Road, thanks to three goals from Roberto Firmino, a strike from Sadio Mane and a goal from Salah.

Salah’s goal against Watford means the former Chelsea star now has seven goals in the Premier League so far this season.

The 29-year-old- will now hope to continue his impressive display for Jurgen Klopp’s side when they take on Atletico Madrid in the Champions League on Tuesday in their next match.

Please stop calling me to threaten me because of my affiliation with your “fave”, I am single- Bbnaija Angel