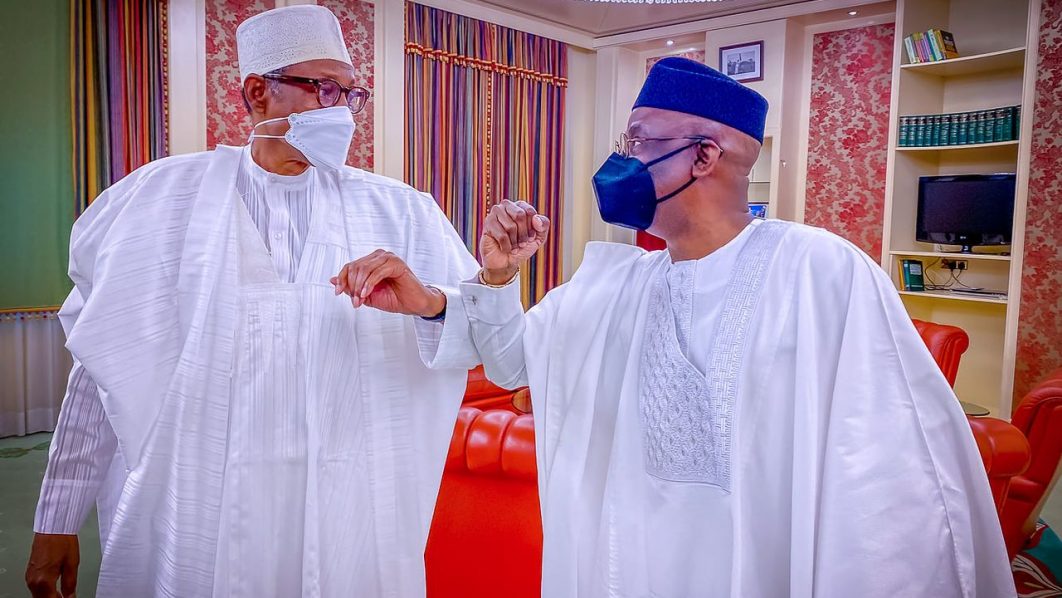 According to report reaching oyogist.com, the founder of Citadel Global Community Church, (formerly known as Latter Rain Assembly), Pastor Tunde Bakare, has said it does not matter where the next President comes from as long as the person can deliver good governance.

Bakare said this on Friday after a private meeting with the President, Major General Muhammadu Buhari (retd.), at the Presidential Villa, Abuja.

Bakare, who was Buhari’s running mate on the platform of the Congress for Progressive Change in the 2011 presidential election, was scheduled for a 12-noon meeting with the President in his office.

Speaking with State House Correspondents after the meeting, he said the visit was to “dispense what was in my heart” to the President.

On the power rotation debate, Bakare stated, “I had said it on October 3. It’s our immaturity, politically and otherwise, that makes us say power must either be in the North or be in the South, instead of looking for the best, the fittest, the most competent, and people of character, who love this nation.

“Listen to me, if where the President comes from will make the place he has come from to be better, the northern part of Nigeria should be richest and should be the most progressive and the most developed because out of 61 years, the North has produced either the president or heads of state for 40 to 41 years and yet, see the retrogression in the North.

“If it’s from the South, why should a person like (former) President (Olusegun) Obasanjo freeze and seize the account of Lagos State in his own tenure? If it’s from South-South or South-East, why couldn’t (formal) President (Goodluck) Jonathan use all his powers to develop the South-South/South-East?”