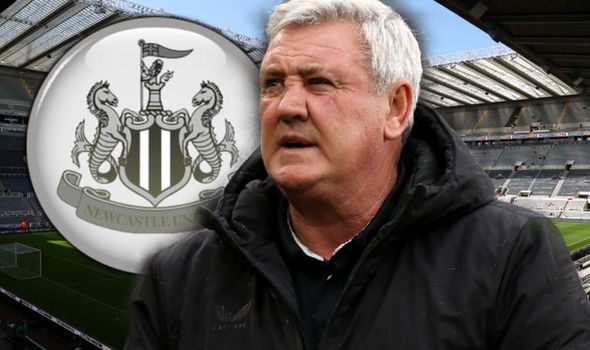 SportsMail reports that they felt Bruce’s presence in the dugout might have a negative impact when they take on Tottenham Hotspur.

The 60-year-old would receive a payoff of around £8million.

The club’s director, Amanda Staveley, already got a shortlist of Bruce’s possible replacements, but that appointment could yet take some time to finalise.

Former Borussia Dortmund boss, Lucien Favre, is one of those under consideration.

Current assistant head coach, Graeme Jones, is set to be put in temporary charge for the Spurs game.