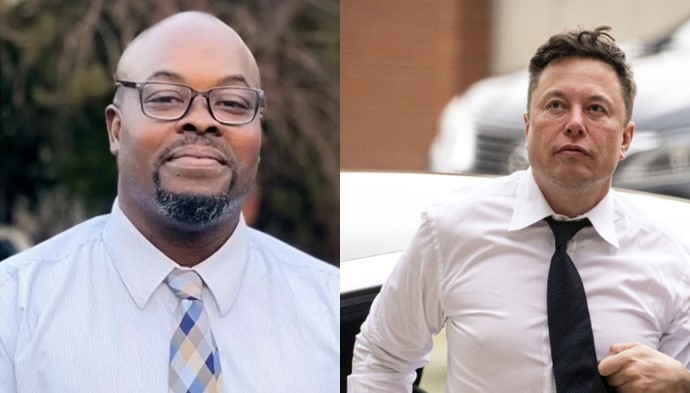 Oyogist has learned that Tesla Inc. has been ordered by a federal judge to pay nearly $137 million (N56 billion) to Owen Diaz, a black former employee who was racially abused by fellow workers and supervisors.

According to Diaz, the “N-word” was constantly used on him at the electric-car maker’s northern California plant.

The federal jury had insisted that the company had neglected to take reasonable steps to prevent Owen, a lift operator hired in 2015 through a staffing agency, from being racially harassed.

The 52-year-old claimed fellow employees drew swastikas and left racist graffiti around the plant, while he said one of his supervisors drew a person with a black face and a bone in his hair and wrote ‘booo,’ short for ‘jigaboo.’

FG approves 75,000 Naira stipend to be paid per semester to education students in public tertiary institutions

“In my next life, I still prefer to be a Nigerian – Actress, Mary Remmy Njoku