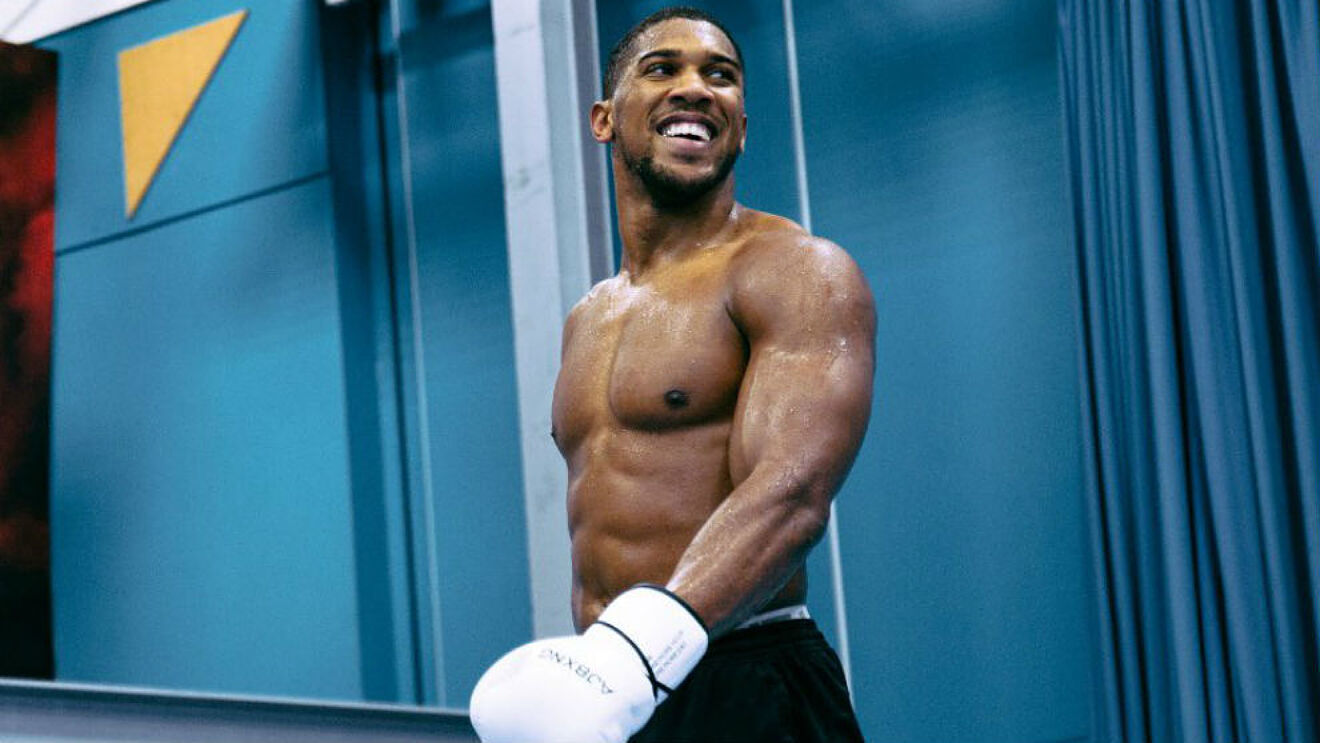 The British heavyweight lost for only the second time in his career, with Usyk winning via a unanimous points decision.

Hearn, speaking to talkSPORT, said Joshua was still “frustrated, disappointed and gutted” at what transpired on September 25.

He also claimed Joshua is “fixated” with the mistakes he made against Usyk.

“I think AJ is humble in defeat, he feels a responsibility to act like that – it couldn’t be further away from reality. Actually, I’d like him to lose some of that humbleness sometimes.

“But he’s sulking. That’s the reality – I’ve been with him a couple of times and he’s fixated with the mistakes he made. He’s frustrated, he’s disappointed, he’s gutted. All he can think about is how he can improve,” Hearn said.