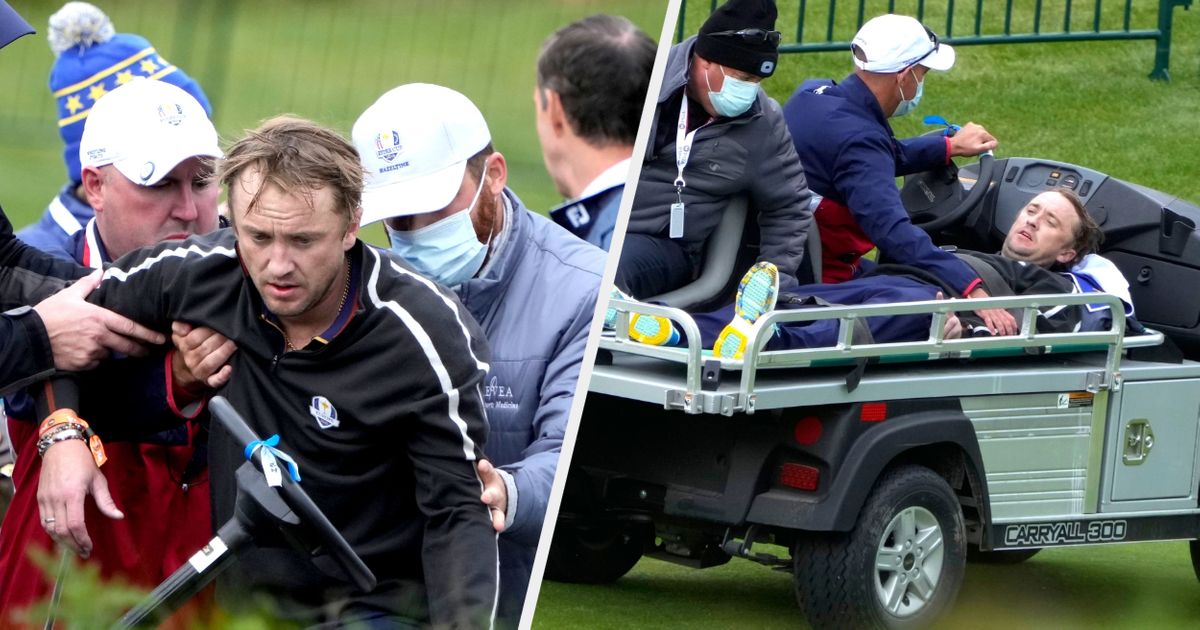 Oyogist.com has learned that Harry Potter star, Tom Felton, was carried off a Wisconsin golf course after collapsing during a celebrity match ahead of the Ryder Cup.

The actor, who turned 34 on Wednesday, experienced a “medical incident” and was sent to a “local hospital for treatment”, the PGA of America said.

Pictures showed him conscious while being removed in a cart, BBC reports.

“In today’s Ryder Cup Celebrity Match, actor and musician Tom Felton experienced a medical incident on the course while participating for Europe. He was transported to a local hospital for treatment. No further details are available,” the PGA of America said in a statement on Thursday.

They were playing against 1980 US Olympic hockey captain Mike Eurzione and Olympic speed skater Dan Jansen.

BBNaija: “I’ll like to have an affair with Nancy Isime”- Emmanuel reveals

#BBNaija: I Haven’t Spoken To JayPaul Since I Left Biggie’s House – Saskay