Copyright 2021 - All Right Reserved
Home Business Apple to give retail employees up to $1,000 in bonuses
Business 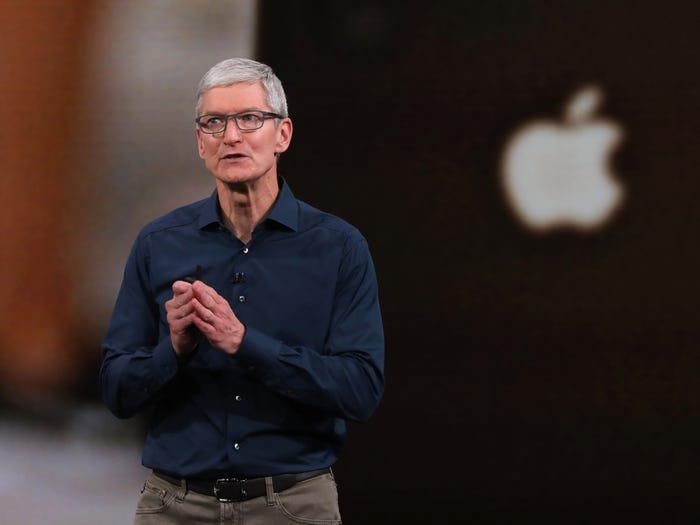 Oyogist has learned that popular tech Gaint, Apple is offering its retail employees bonuses of up to $1,000.

As per the report, Apple plans to pay the bonuses in October for existing staff.

According to Sources, Apple had

presented the bonuses to staff as a recognition of their hard work during the pandemic.

Recall the company had earlier

shut all its stores outside of China in March 2020.