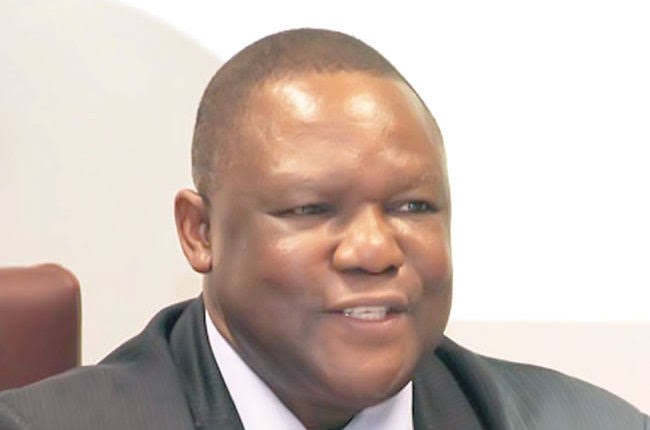 According to reports reaching Oyogist.com, former Deputy Governor of the Central Bank of Nigeria (CBN), Obadiah Mailafia, is dead.

The cause of his death hasn’t been confirmed yet but reports gathered has it that he died after a brief illness.

A fierce critic of the Buhari administration, Mailafia contested the 2019 presidential election under the African Democratic Congress (ADC).

He worked at the African Development Bank (AFDB) and served as CBN deputy governor between 2005 and 2007.