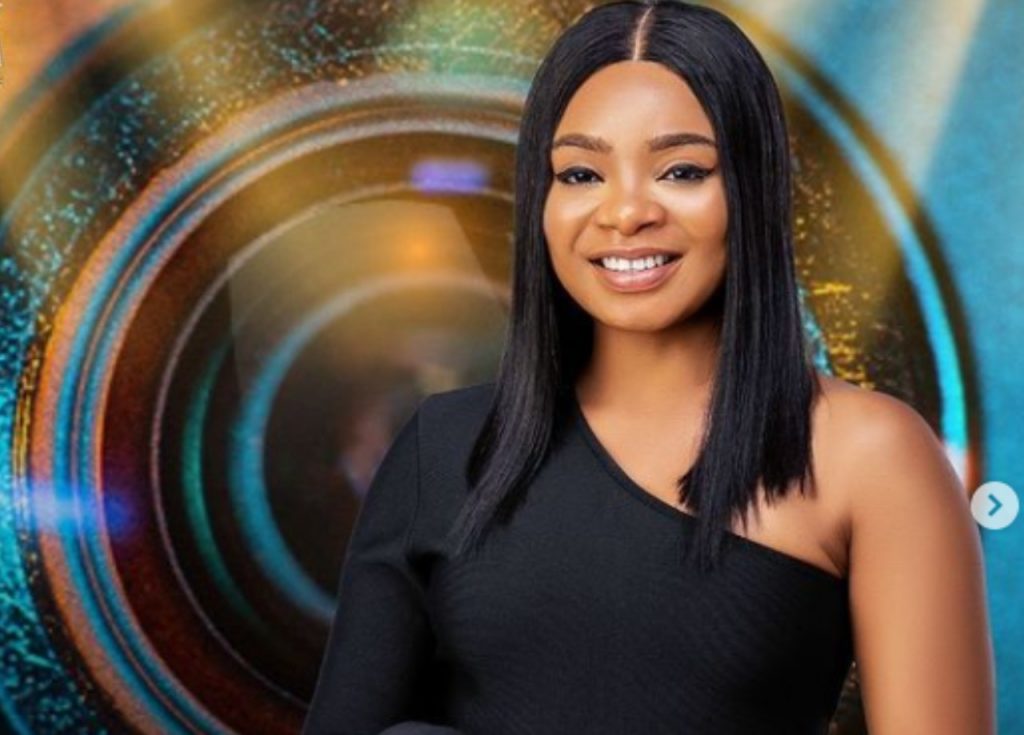 Oyogist has learned that Brother Naija Season 6 housemates, Nini and Saga have Disclosed that Queen fingered herself inside the pool.

The duo Disclosed this while having a discussion with Liquorose and Emmanuel in the garden.

According to them, Queen touched herself till she ejaculated inside the pool.

“Remember when Queen was at one side of the pool masturbating.“She was seriously touching herself till she released orgasm inside the pool,” Saga said.

Speaking also, Nini revealed she was trying to distract her when she saw her carrying out the act but Queen ignored her till she fully enjoyed the moment.

“I was even calling her trying to distract her but she didn’t stop touching herself till she came inside the pool. I even heard her moan out loud. She’s actually not the only one though even JMK did it one time too,” she added.