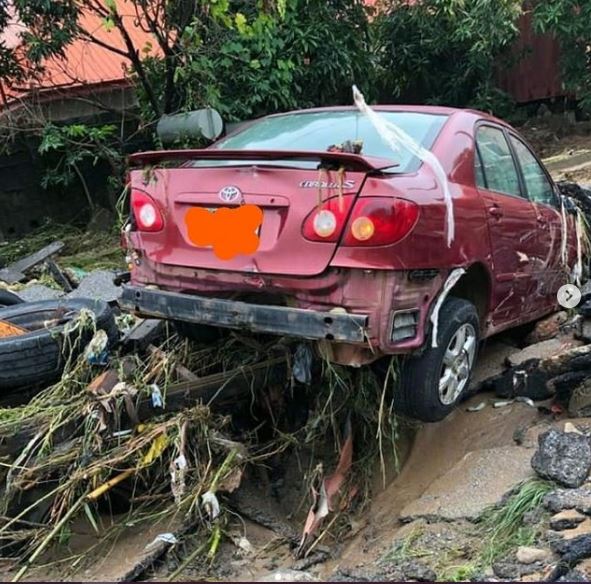 At least three bodies were recovered Monday morning after the flood.

Residents said the flood started in the early hours of Monday after a downpour.

Many houses, vehicles and other properties were also damaged in the flood, Premium Times reported.

The estate witnesses such floods annually during the rainy season.