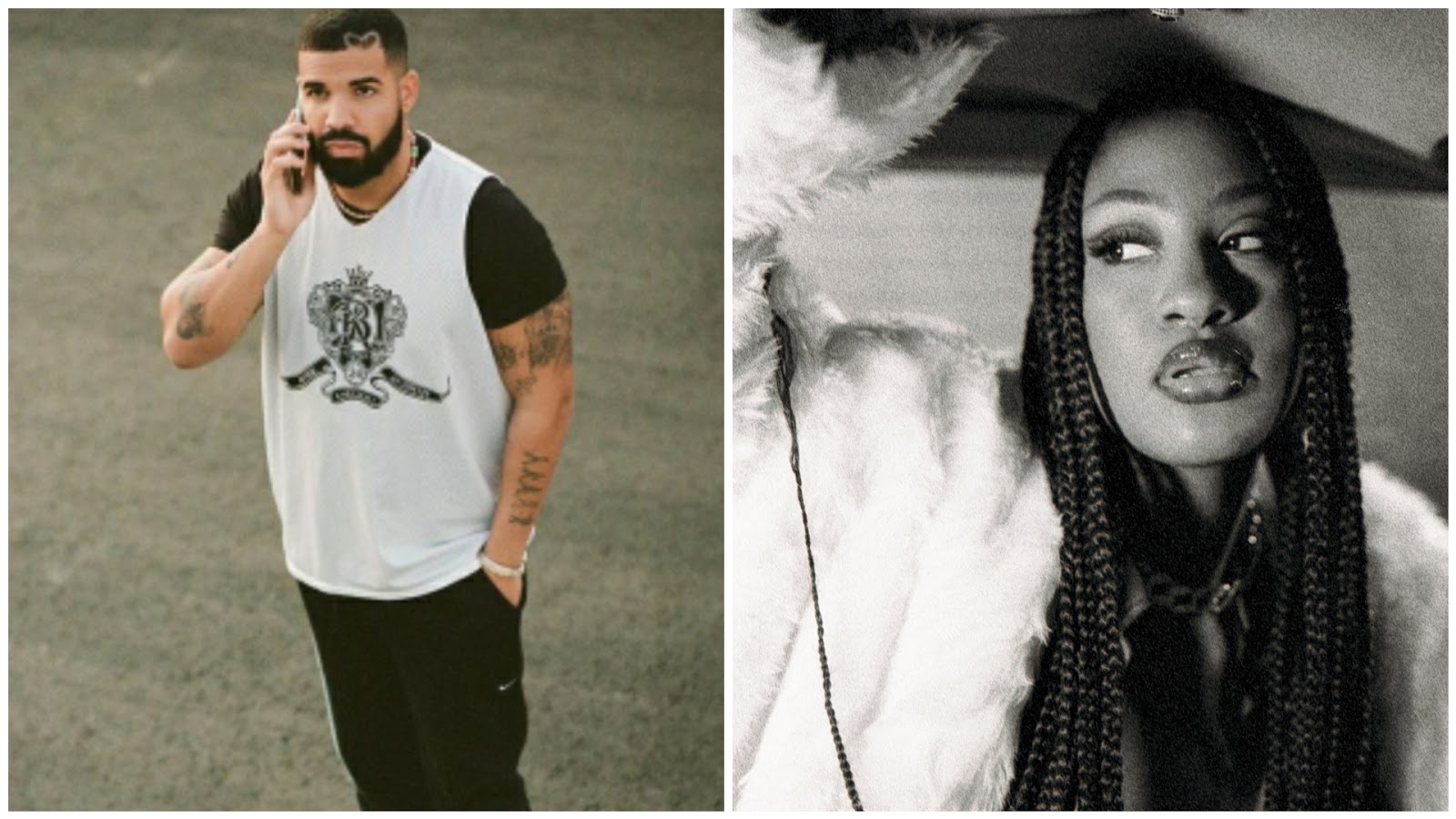 Oyogist.com has learned that Nigerian musician, Temilade Openiyi, popularly known as Tems, has been announced as a guest on Drake’s incoming album “Certified Lover Boy’.

The album is slated to be released on Friday September 3rd, 2021 and Drake has begun to announce some of the guests on his new project.

The album was supposed to have been released earlier in January but was delayed due to Drake’s recovery from knee surgery.

Tems, who is an instrumental part of Wizkid’s smash hit ‘Essence’.