“We Will Not Forgive’ -Biden Vows To Hunt Down Kabul Attackers 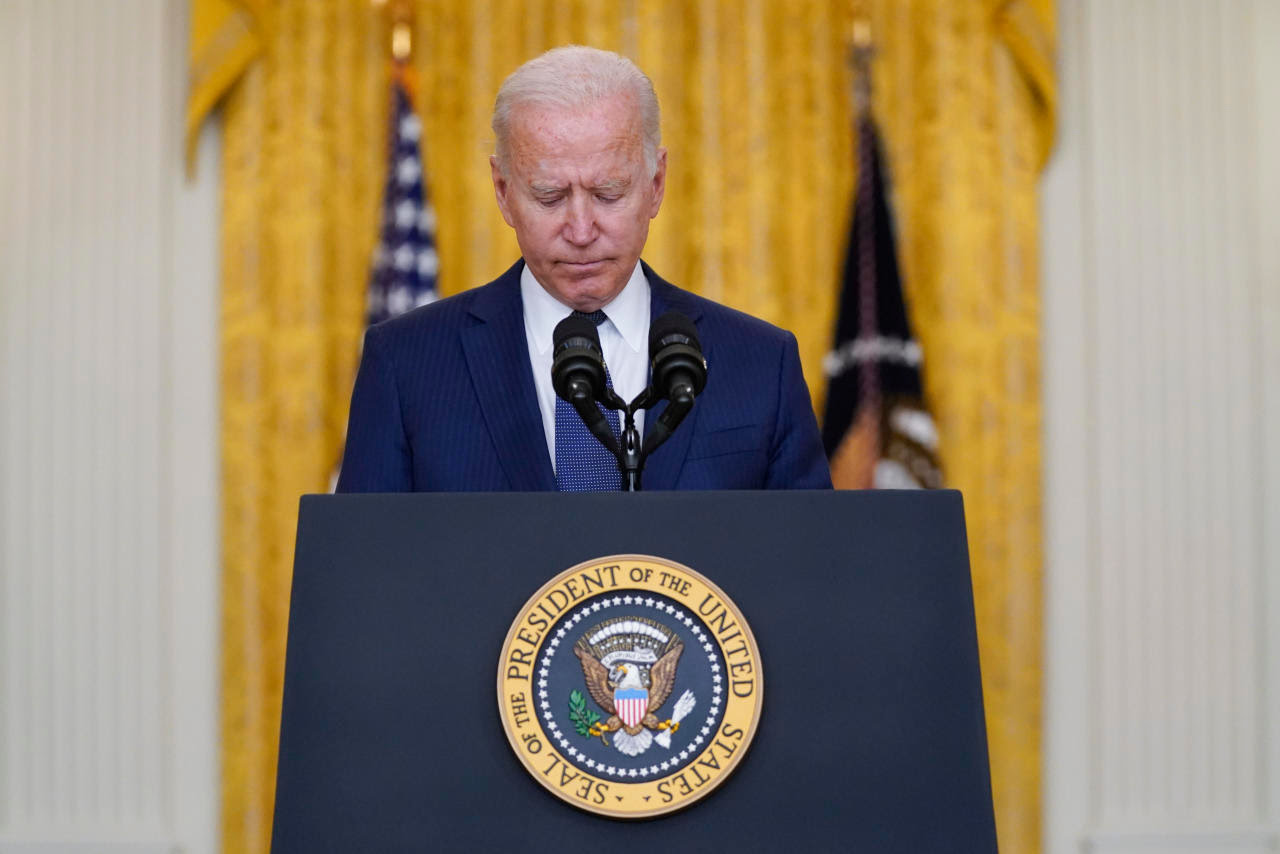 US President, Joe Biden has vowed to hunt down those behind the gruesome bomb blast that struck kabul, Killing several civilians, Oyogist reports.

Not less than Thirteen U.S. service members were killed and over a dozen others injured in an attack outside the airport in the capital of Afghanistan on Thursday, making way for a deadly new chapter in the massive U.S. effort to evacuate Americans and Afghan allies ahead of President Biden’s August 31 deadline to withdraw.

The president further stated that the bombings were the work of fighters from the ISIS affiliate in Afghanistan, known as ISIS Khorasan, or ISIS-K.

“To those who carried out this attack, as well as anyone who wishes America harm, know this: We will not forgive. We will not forget. We will hunt you down and make you pay,” Mr. Biden said. “Our mission will go on. America will not be intimidated.” Biden said.