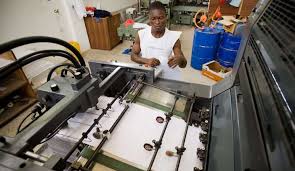 According to a new report, the tourism sector in East African Community (EAC) has lost more than $4.8 billion in revenue in 2020 due to the pandemic.

As per the report, “tourism sector in the East African Community (EAC) lost more than $4.8 billion in revenue in 2020 due to the pandemic.

The report which was titled “EABC Studies on Impact of Covid-19 on Selected Sectors read thus;

“Tourism & Hospitality Industry; Light Manufacturing Sector and Agriculture & Food Security” found that over $4.8 billion in revenue was lost as foreign tourists (majority of whom originate from Europe, the USA and parts of Asia) were not able to travel to their preferred East African Community destinations.