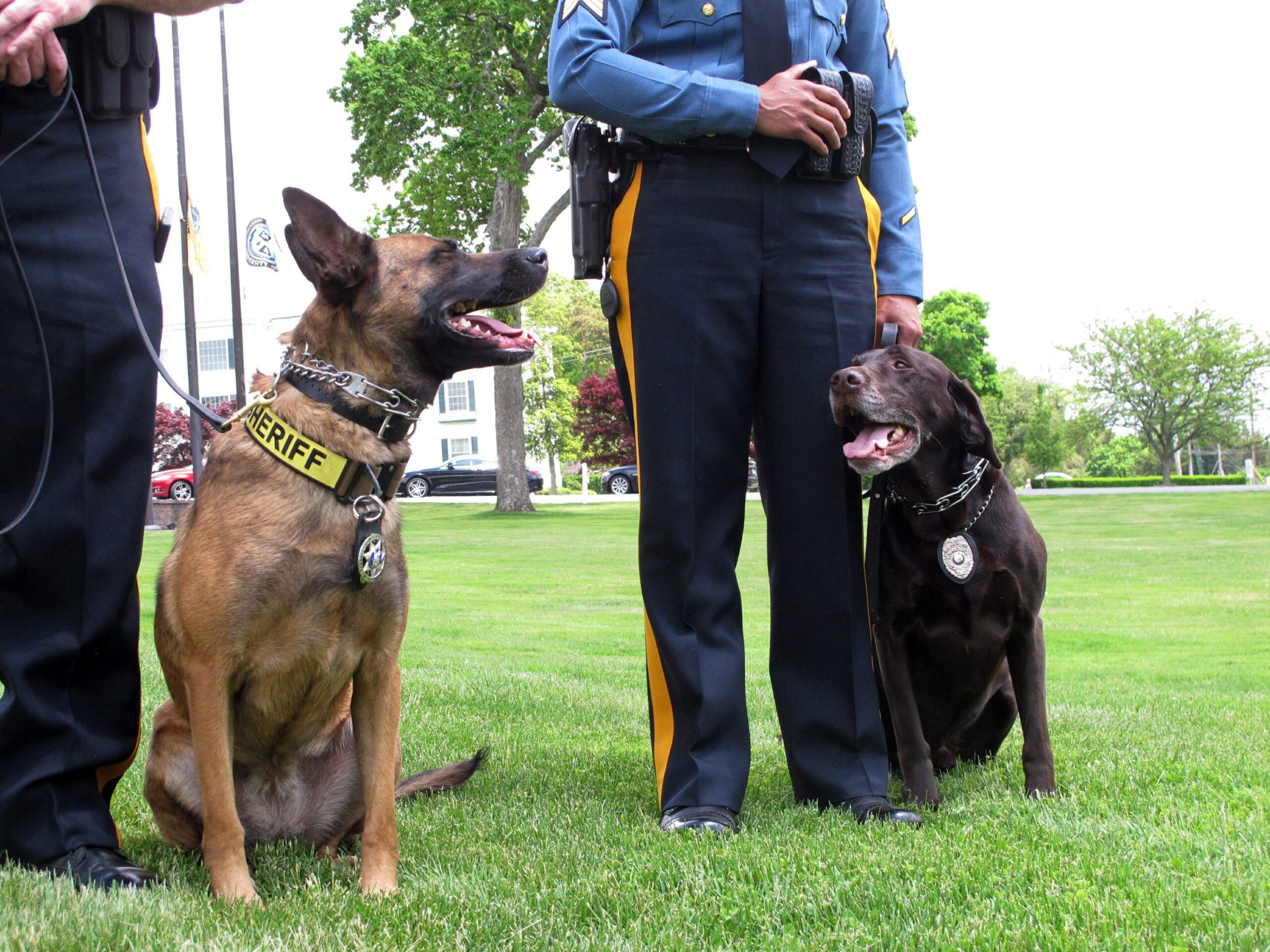 According to report reaching oyogist.com, the Nigerian government has approved N658 million for the deployment of sniffer dogs at the Lagos and Abuja international airports.

The Federal Executive Council (FEC) approved the sum during its weekly meeting on Wednesday presided over by President Muhammadu Buhari.

Speaking with reporters after the meeting, Minister of Aviation, Hadi Sirika, said four memoranda was approved for the ministry totaling N16,697,742,839.

He announced the procurement of eight airport rescue and firefighting vehicles at the cost of N9.5 billion; and a contract for the deployment of sniffer dogs to the Lagos and Abuja international airports at the cost of N658.8 million.

“The last memo that was taken from aviation, it has to do with approval for the award of contract for the deployment of sniffer dogs canine in airports in Lagos and Abuja, we will be continuing with this procurement and other airports as well. So, the total contract sum for this procurement is N658,762,783.36 which includes seven and a half percent VAT,” he said.

“We would not Support Afghanistan financially for now – IMF