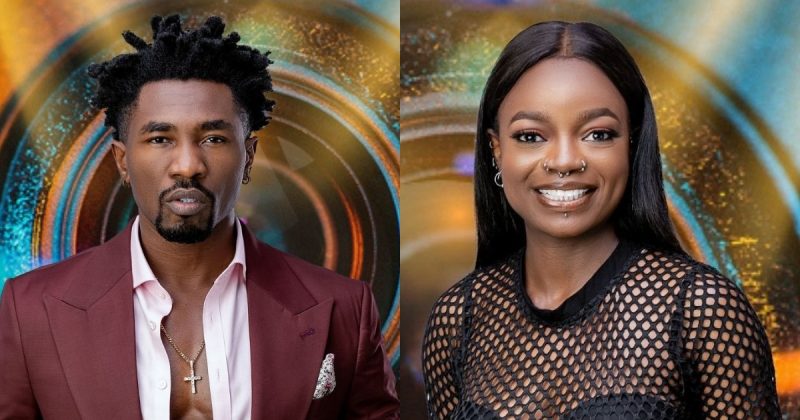 Boma made the revelation while discussing with Maria and Liquorose on Sunday night after Arin was evicted from the reality show.

He also revealed that he liked Arin and at a point contemplate having a romance but couldn’t give in to the idea because he didn’t want to be in a my relationship in the house.

“You know I kissed Arin in this house after Jaccuzi party, it was passionate. Liquorose knew about this because I tell her things the boys don’t even know that happen to me in this house.

“I liked her and we even called ourselves names, she called me ‘Mad man’, likewise I called her ‘Mad woman’, but I just didn’t give it a chance because of how I want to be in the house, Boma said.

“I don’t want to have anything serious yet because of how quick things change in this house,” he added.