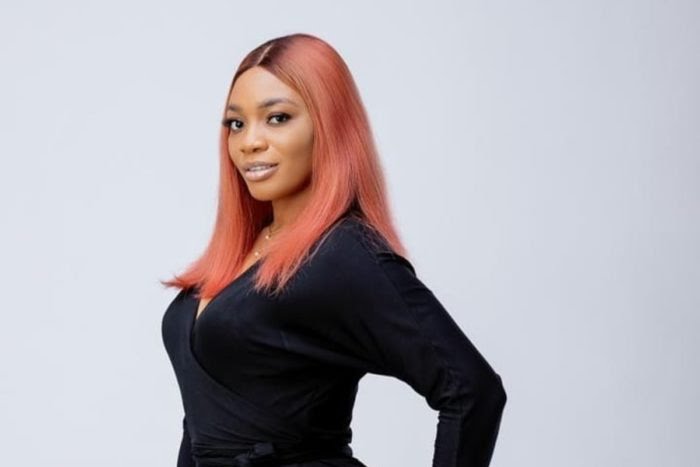 In a Facebook live interview with PUNCH Online, the divorced mother-of-one revealed that her ex-husband started abusing her three months into their marriage.

According to her, she was young when she got married and was still trying to understand the meaning of marriage that’s why she didn’t leave earlier.

“Not that he had abused me from that one week. But I started seeing signs of things that I did not notice before we got married.

“Then I was young and I was still trying to understand the meaning of marriage.

“I was still seeing him as a friend and a best friend. So every little thing he did to me then used to affect me and I’ll just be sad. And then, he’ll not come to say sorry to me, he’ll be waiting for me to say sorry to him.

“After three months, I started getting tired of the whole thing. I had to cope from then till when I left. It was from that three months that he started abusing me anytime I talked.

“If I say ‘okay, just pick your call and tell me something. Tell me you’re not coming back. You don’t do that’, he’ll beat me up. I did not cope, I suffered from it.

”Beatrice said when she tried to open up to people, they always shut her up and told her to endure the marriage. When she couldn’t take it anymore, Beatrice said she had to leave the abusive relationship.

“You Are A Snake” – Actress Lynda Clems Drags Annie Idibia