BBNaija: Jaypaul reveals that Princess asked him for a relationship 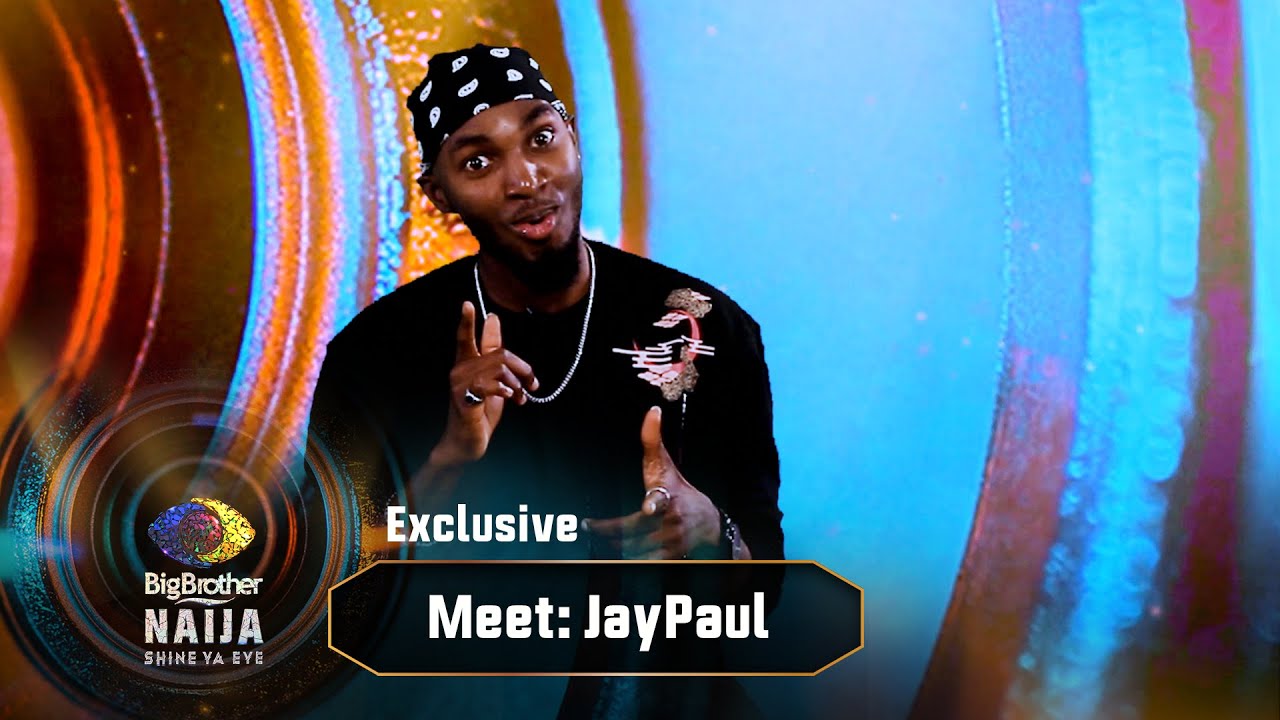 Oyogist.com has learned that Big Brother Naija housemate Jaypaul has revealed that Princess asked him for a relationship.

Jaypaul told Biggie during his diary session that Princess asked him for a relationship on the second day of the show.

He further stated that Saskay likes him and he likes Jackie B.

Jaypaul said, “I have people I see as close friends, the first person I was attracted to and felt we would have a relationship was Jackie. I know Arin and Saskay liked me. I told Jackie I like her and she said she likes me but she’s not jumping into anything.

“I told my guy (Boma) I like Jackie when the ladies came but here we are. So, I’ll stay on the low.

“For Arin, she knows I’ve been avoiding her, she said that to me. I’ve been trying to avoid it by not talking to her. Saskay is like my sister, she’s lively.

“It’s not a bad thing to be the ladies man but I’m trying not to make them feel rejected. Princess called me boyfriend the second day of the show and I dodged that but biggie, I’m not closing the book on anyone, let’s see how they go. “

BBNaija: “Angel has made advances at me”- Niyi reveals