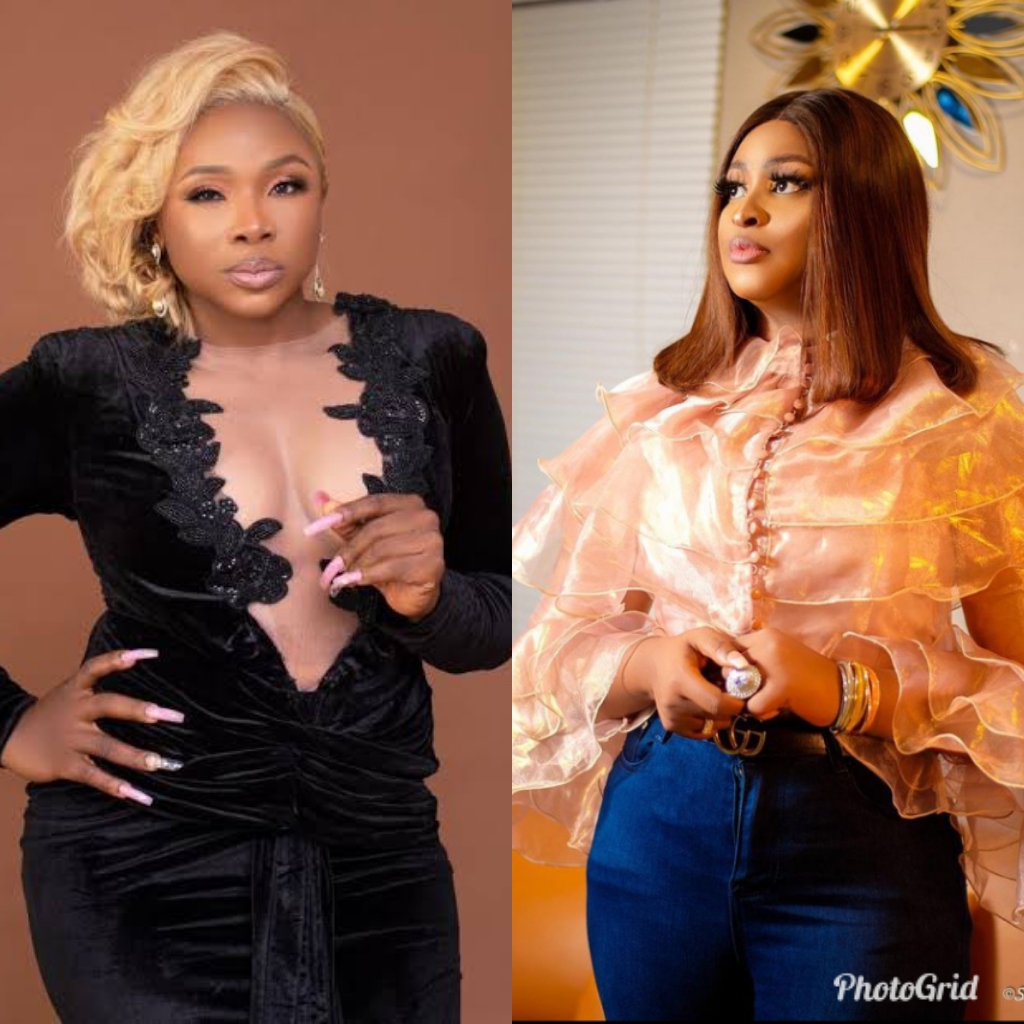 Actress Etinosa in her post had said that there were more relevant things to fight for as she kicked against the free menstrual pads that have been making waves.

She further stated that she would rather fight for free Ventolin Inhalers and free Food than free menstrual pads.

Bolanle in reaction to that had advised her to be Intelligently controversial if she has to be.

She also told her that she could go on and fight for everyone’s personal need.