Copyright 2021 - All Right Reserved
Home Entertainment #BBNaija: “I’m sad because no guy likes me in the house” -Saskay
Entertainment

#BBNaija: “I’m sad because no guy likes me in the house” -Saskay 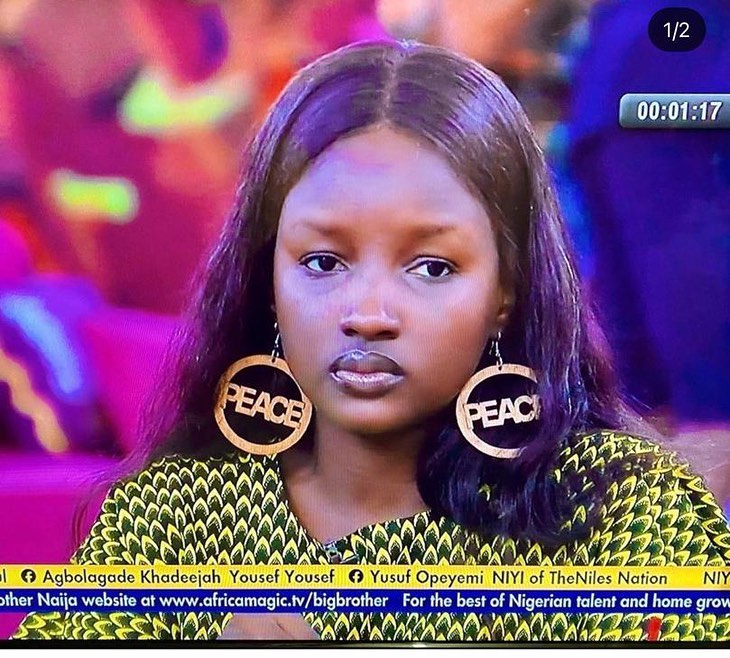 Bbnaija shine ya eyes Housemate, Saskay revealed to Big Brother during her diary session on how she’s sad because no guy likes her in the house, Oyogist.com reports.

During her diary session with Big Brother, Saskay has said that the guys have started pairing with their favorites in the house but nobody picked her.

“I’m just getting to know everyone’s attitude and character in the house. I’m sad because no guy likes me in the house. I noticed everyone is speaking favorites, and nobody picked me as their favorite. It’s weird, but I’m sad”, Saskay says.

She further stated that no one listens to her own opinion in the house.

“Maybe because I’m the smallest in the house, they don’t usually take my opinions”, she added.

FG to receive 4.8m doses of covid-19 Vaccines on Monday