BBNaija Shine Ya Eye: Biggie reveals Maria and Pere as the ‘fake housemates’ 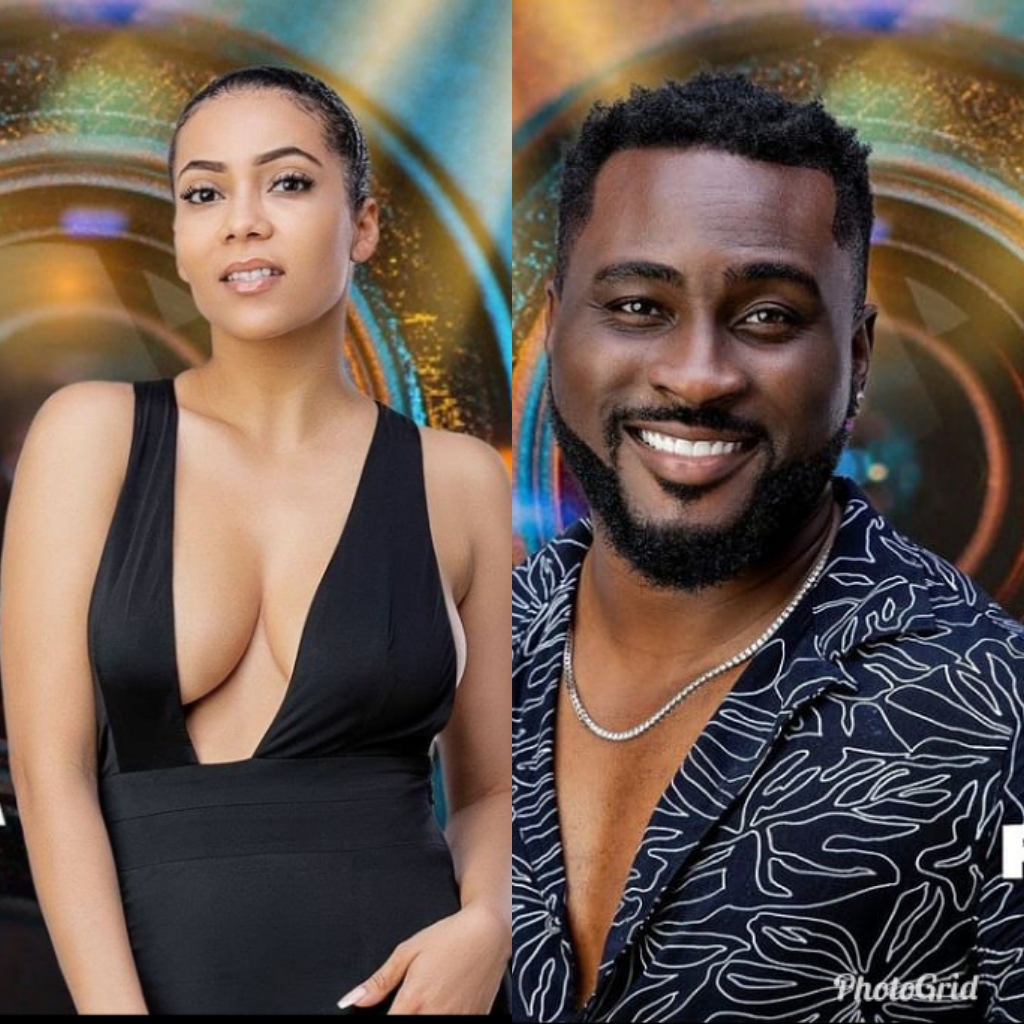 Biggie have revealed the two housemates that are the wild cards as Maria and Pere , Oyogist.com reports.

The wildcards were revealed to the fans during the special Diary Session which started on Thursday by 3:00 pm.

During the special Diary Session with Housemates on Thursday, Biggie asked Maria and Pere how they feel knowing they are the ‘wildcards’.

Wildcards are fake housemates of the show whose only purpose is to provide entertainment and serve as pawns of Big Brother in the house.

The housemates who aren’t aware of this development are anxious following the first twist of the show with many of them guessing the wildcards.

During the second launch of the reality show on Sunday, the host, Ebuka Obi-Uchendu, announced two housemates from all the 22 contestants are actually ‘wildcards.

’The housemates will have to figure out who the cards are to get them evicted during the eviction show on Sunday.

Should the housemates fail to identify the wildcards, they will remain and compete for the N90 million prize.

Also, if the wildcards remain in the game by Sunday, they will be given an exclusive power to nominate on Monday.

Seems Maria and Pere would remain in the house to compete for the money as so far none of the housemates have succeeded in identifying them.

Actress Uche Ogbodo cebrates her daughter as she clocks 7(photos)

‘You cannot succeed outside your educational qualification”- President Buhari